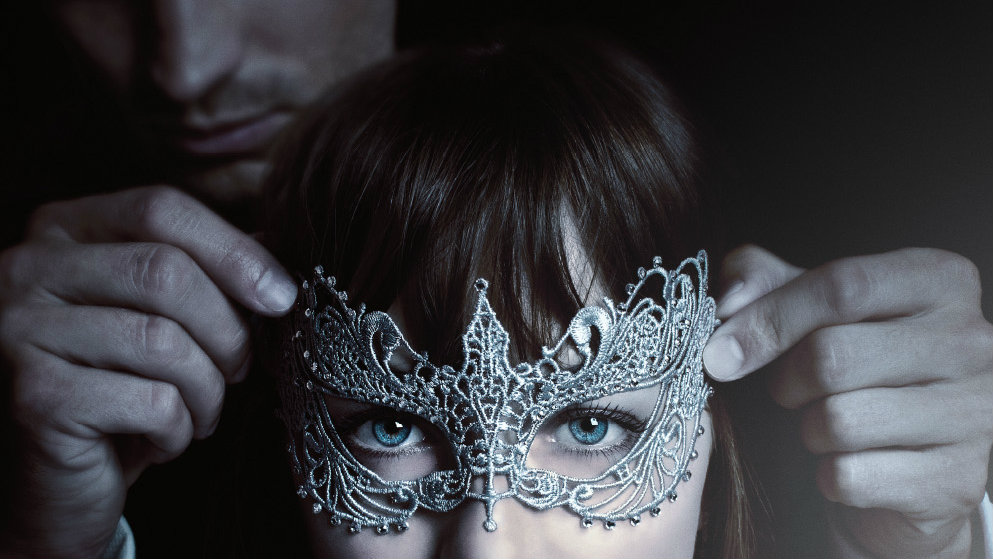 I really tried to keep an open mind concerning the first movie, and I watched it a little differently than most I think.  You can read my review here, but basically I saw it as sexy & throwaway, but not as demeaning & abusive as some thought it to be.  At least judging the movie as a single stand alone film, and not having read the books, Anastasia was leading, she was the one pushing Christian, and she was getting the pleasure that she’d never known before.  Now, having no idea where the story goes from here, perhaps I’m not the best to judge.  But the movie didn’t insult me, I didn’t think it was degrading, just simply not the greatest film.  This second one looks decidedly worst, IMHO, with a new director, a much bigger cast, and probably many more mistakes.