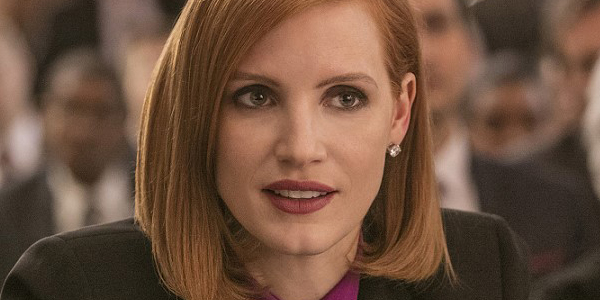 I’m just gonna say it; I hate Jessica Chastain.  I think she’s a terrible actress, extremely over-rated, plays each character the exact same way, and honestly her look just bothers me to the point of distraction.  I don’t like John Madden much more, don’t think his movies are anything masterful at all, and would be shocked if this film turned out to be half as good as so many people expect it to.