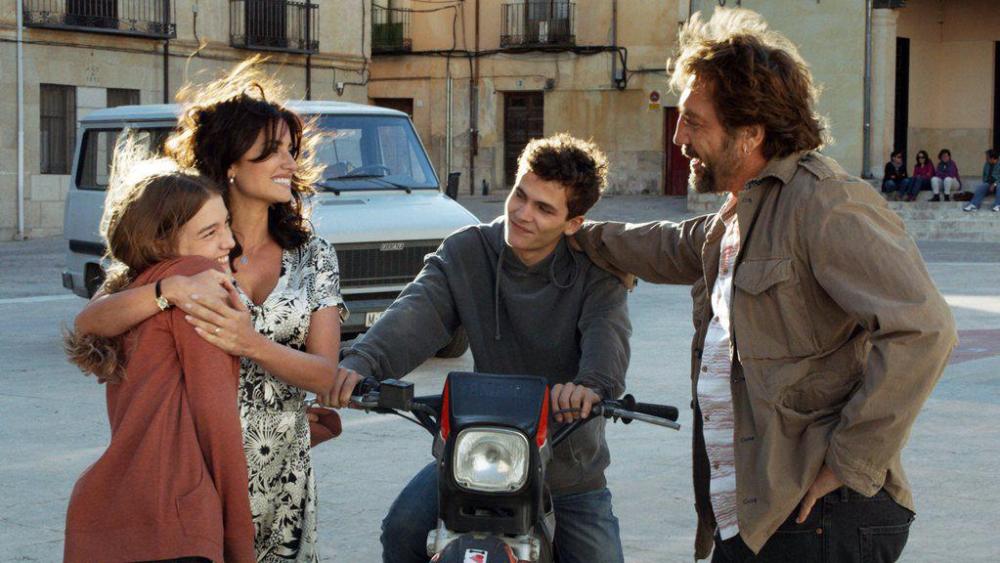 For a film by Asghar Farhadi (A Separation, The Salesman), there is very little conversation surrounding this film, which is suspect and then, after watching the trailer, telling.  This one won’t be as strong as his other projects, you can see that coming a mile away.  It’s a cheap thriller set in a lovely place, with two talented actors who maybe already peaked?  That’s not great.