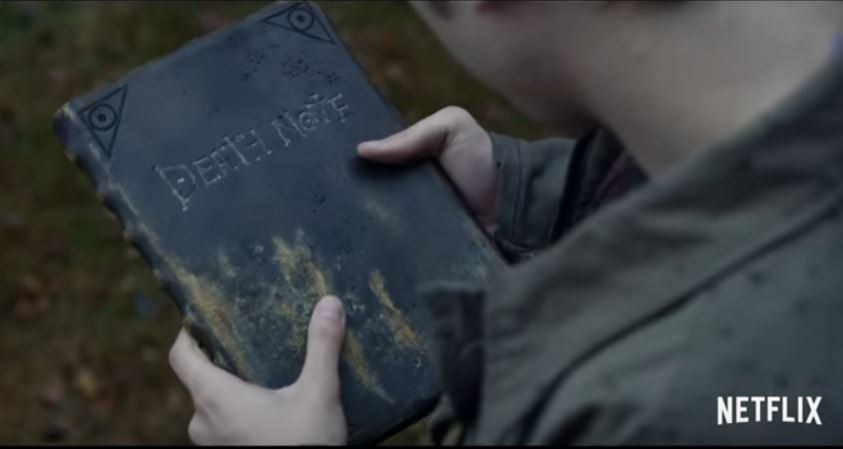 This film is at the center of the current white-washing controversy; it seems like movies take turns, one taking on the anger, and then passing the torch to another.  I don’t mean to disregard the problem, but it’s become a buzz word rather than an actual cause, and that makes it the victim of cynicism, which doesn’t help anyone.  So, I don’t know, I’m no expert on white-washing or on this franchise, so I’ll just say that I’m intrigued by the story, I’m glad it has a popular base, and I look forward to checking it out when it comes on Netflix this summer.