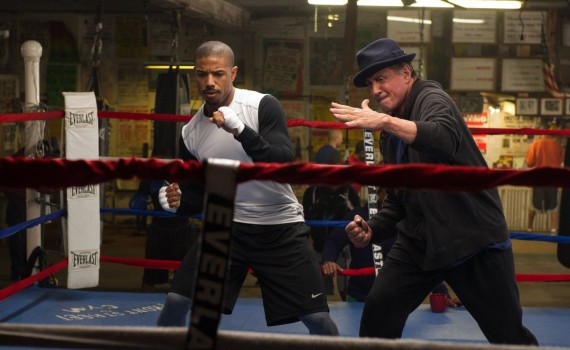 After Southpaw, and keeping the greatness of Rocky in mind, I’m ready for this.  The original four Rocky films were great, the fifth not so much, but the sixth was a step back in the right direction.  Now we have #7, a story from a new angle, and hopefully a return to the excellence of the concept.  Judging by the trailer, I think that movie soars.