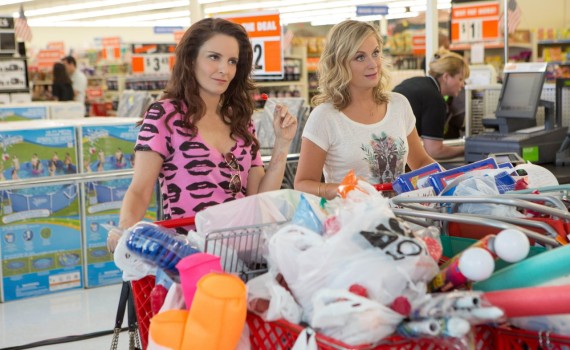 While I respect both Tina Fey and Amy Poehler for being the two top female comedians out there (excepting, perhaps, Amy Schumer), this movie looks stupid.  And not only that, but it looks unoriginally stupid, like something-you’ve-seen-a-million-times stupid.  A house party, two very different sisters, some SNL people, and even John Cena; yeah I get it, that’s supposed to all be funny.  But while the comedic chemistry between these two women can’t be denied, I think the probability that this film will actually make us laugh out of something more than pity can.