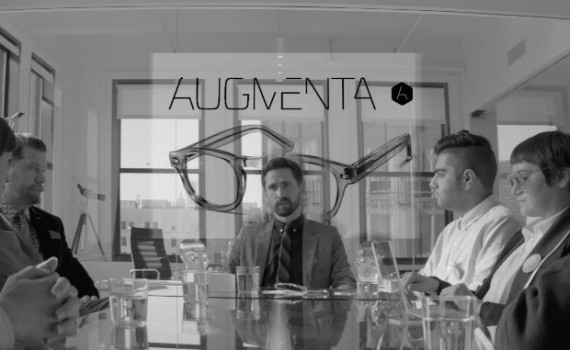 It’s like Her and a weird music video combined.  Futuristic, black & white, love triangles; what is going on here?  I’m interested, but the completely unknown cast & crew has me concerned that they’ll lose themselves in what probably sounded like a great idea when they went to make the whole thing up.  I just doubt it all comes together to form something great.