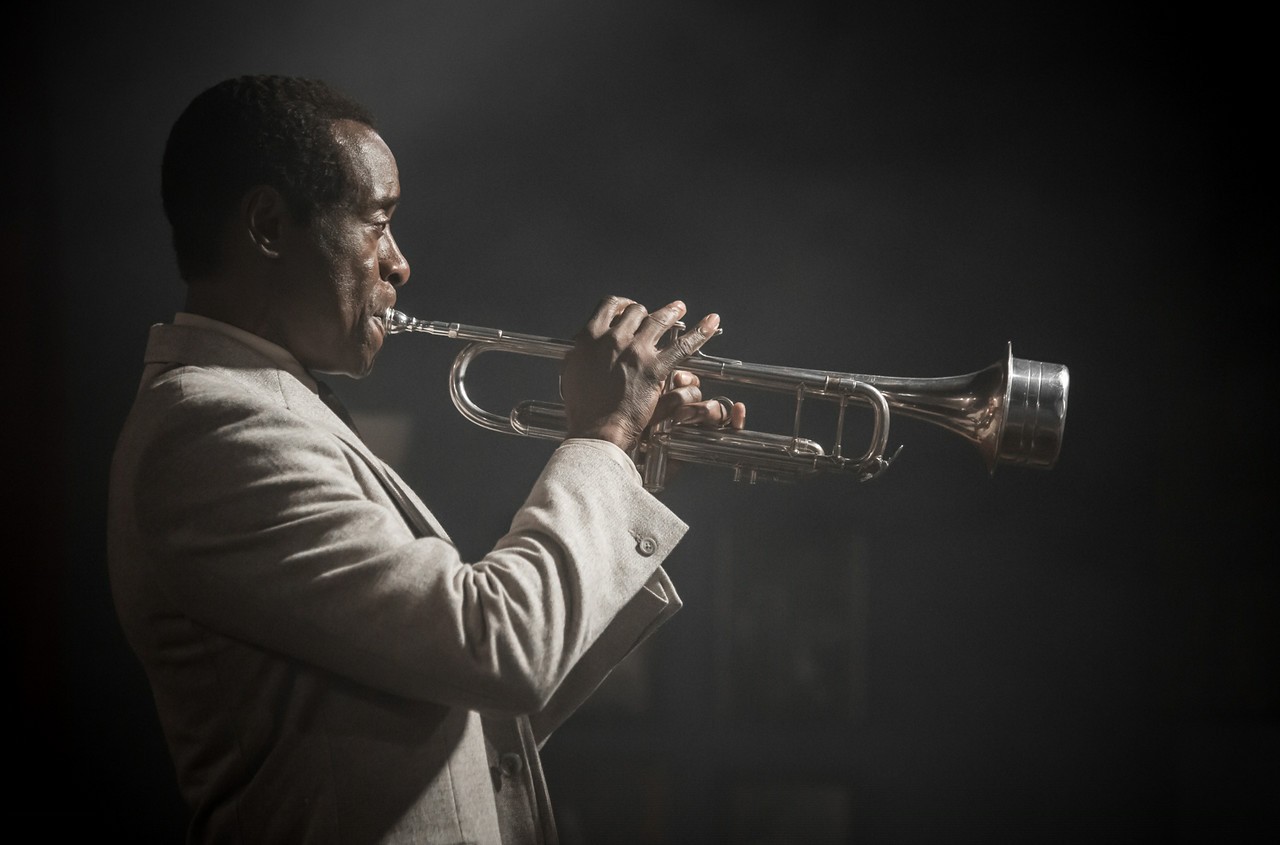 Like the Jazz music it portrays, this film will be the most boring thing in the world.  Like a mix between Get on Up and Low Down, this movie looks like Don Cheadle woke up, decided he wanted to pretend to be Miles Davis, so he hired someone to write a script, named himself director (even though he doesn’t know how to), and made the movie with his own money.  Bad, bad, bad idea.