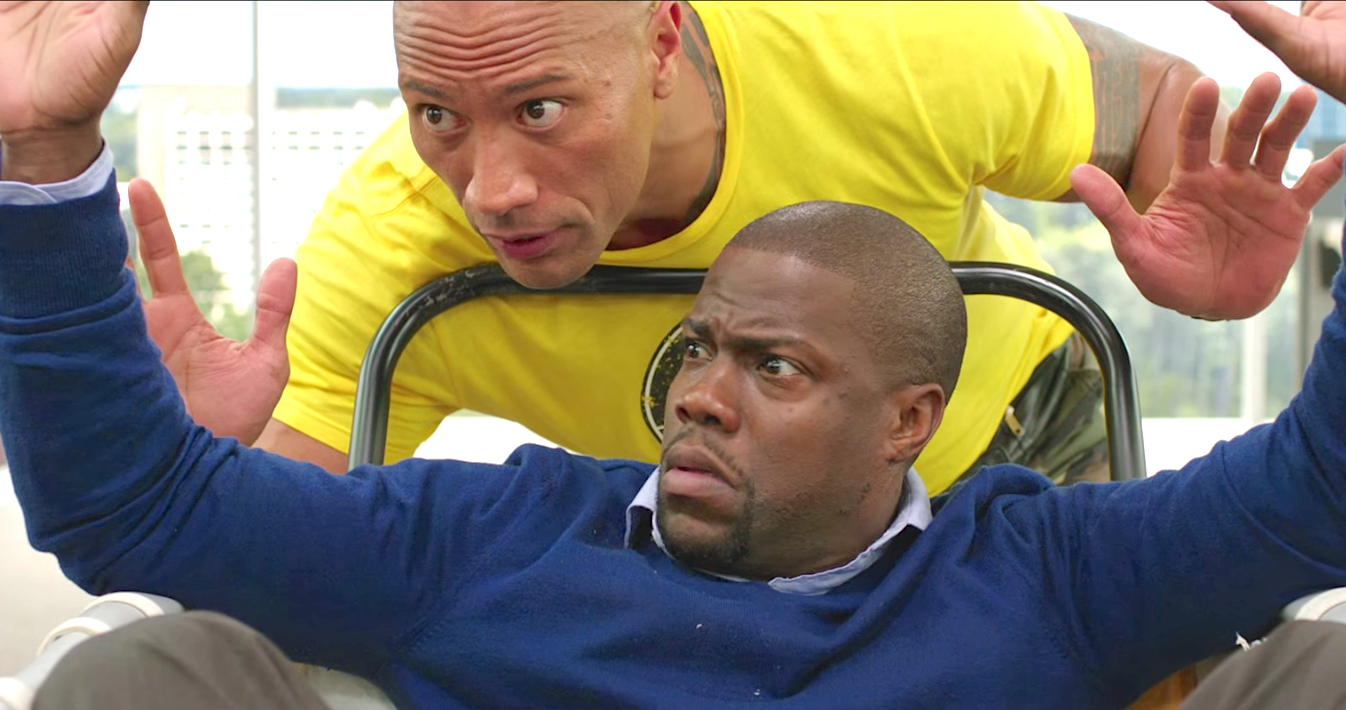 From the director of Dodgeball and We’re the Millers?  I’m tentatively optimistic.  I liked those movie, at least enough, and I enjoyed Kevin Hart in Get Hard, at least moderately.  Also, the Rock is a pretty good actor, at least in the right roles.  So you can see where this is going; this movie is going to be balanced on an edge the entire time.  It could be funny, but it could also be fantastically terrible.  I’ll take a chance though.