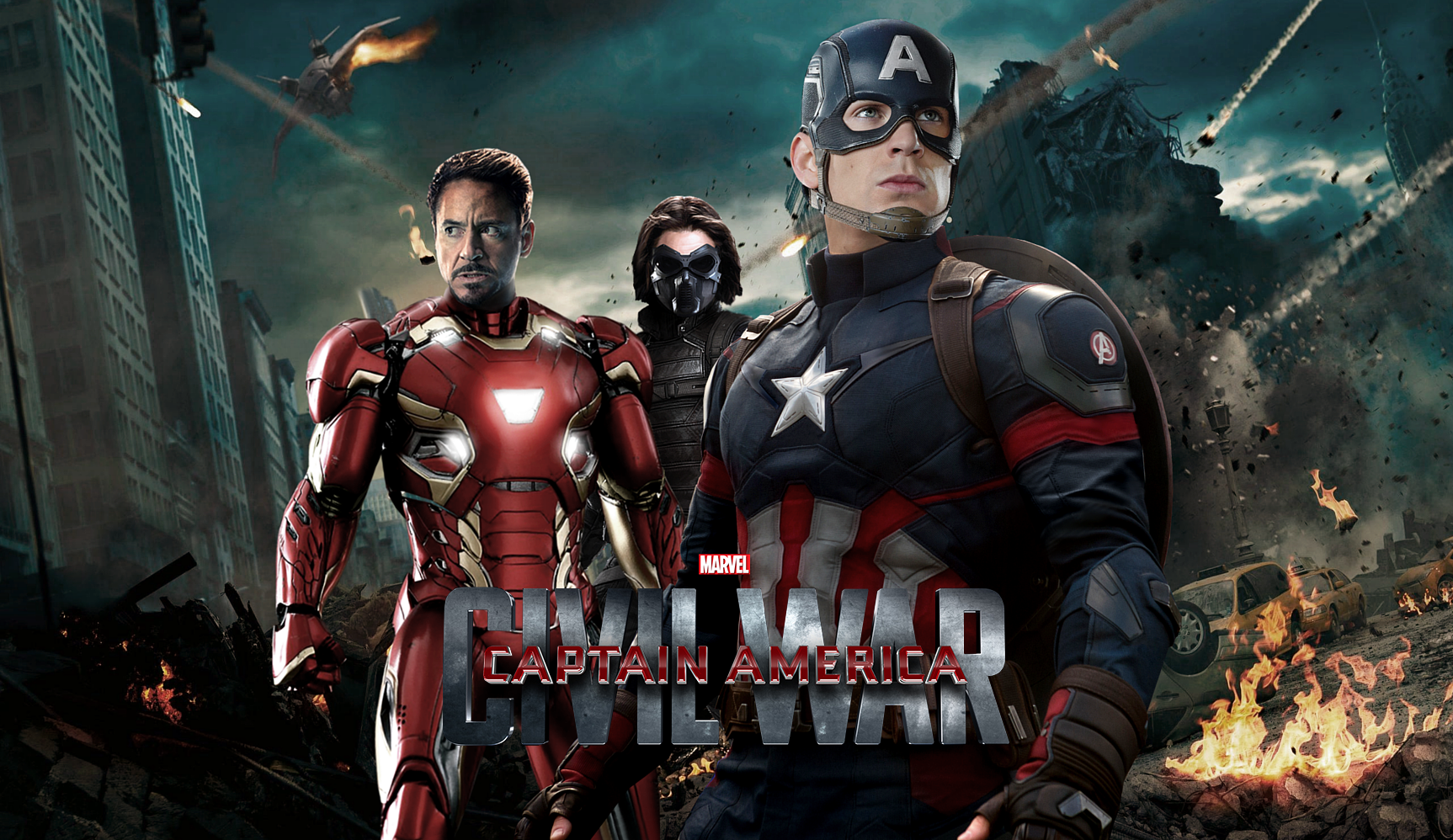 I’ve seen only what I had to from this universe and tried to keep my anti-comic, sacrilegious beliefs to myself.  I’m just not the guy to like these movies, though I give them as fair a shot as I can.  Avengers, Age of Ultron, Ant-Man; they were all fine, and I’ve even heard that the Captain America movies are the best the franchise has to offer.  But while this does look fairly good, I’ll stick with Guardians of the Galaxy.  It’s Marvel, it’s a part of all this, it’s just better than the rest.