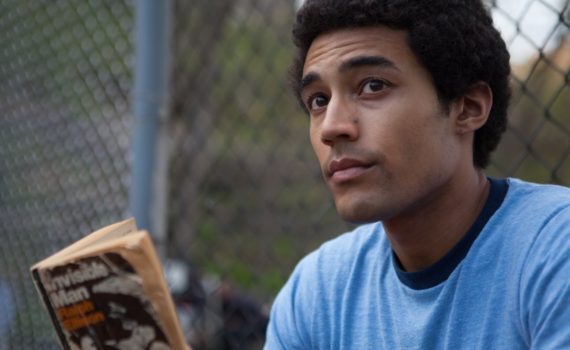 I wish the Barack Obama biopic had been put in better hands.  This doesn’t look like much to get excited about.  And it’s a Netflix original, which, I know Netflix is getting better & better, but just doesn’t hold the same sway.  Too bad.  This movie looks far too much like a Big Stone Gap, Hallmark-esque, made-for-TV special, and that’s not good.