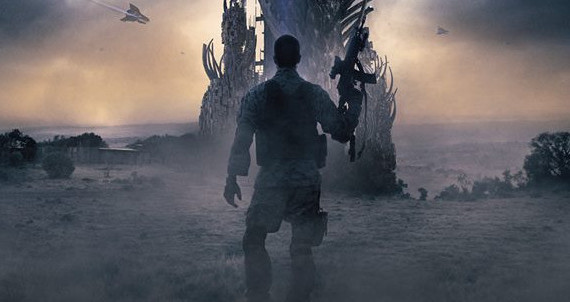 It took me a long time to realize where I’d hear the name ‘Adrian Paul’ before.  Once I realized, I knew that I just had to see this movie.  Highlander fighting aliens in the desert after the Earth is almost destroyed during an invasion?  Umm, yeah!  I’d watch him fight almost anything, I just hope he says “there can be only one” at some point.