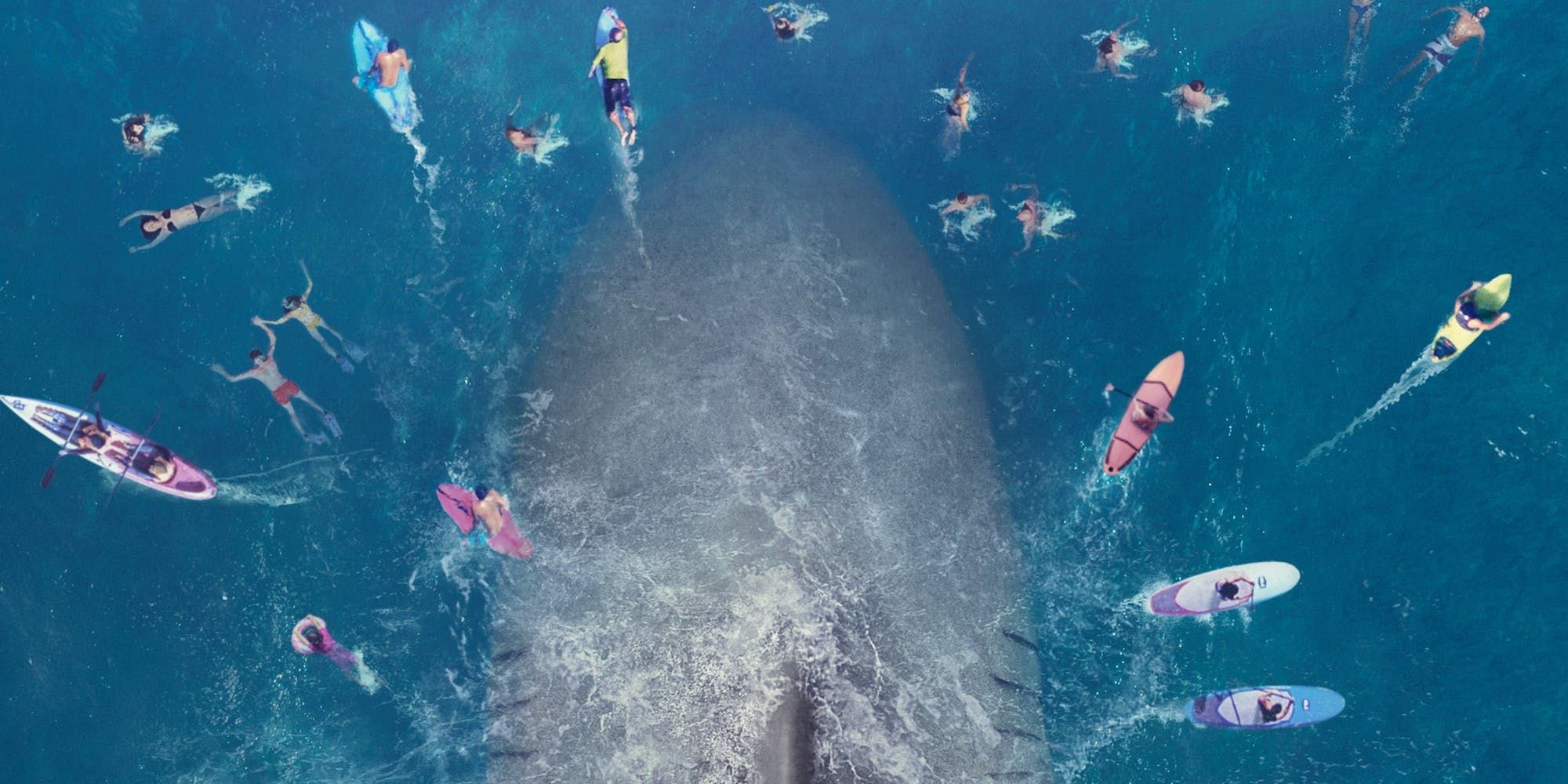 Even accepting that creature features and disaster movies are terrible, combining the two and making something like The Meg is unacceptable; we can have fun with a little bad taste, but we can’t forgive something this utterly stupid.  This movie is one of the absolute worst I have ever seen, b-quality or not, it simply shouldn’t exist, and it shouldn’t have been made if it was going to be made this poorly.  The graphics, the monster, the undersea tech, the scale; sure, some of that deserves some attention, there are small pieces that could have been noticeably solid.  But only if all the actors involved had shut their damn mouths and pantomimed the entire 100 minutes; their lack of ability sunk the entire feature before it ever left the dock, and ruined any chance The Meg had of convincing audiences that they should at least be entertained.

If you want someone rescued when a deep sea mission goes wrong (and who hasn’t had a deep sea mission go wrong), you call Jonas Taylor, the only man for the job.  He’s fearless, he’s daring, he’s unrealistically skilled, and he will most likely save the majority of the people you send him to bring out of danger.  But not all, his failures weigh heavily on his mind, which is why he has retired from the water hero business.  Until now, that is, because his ex-wife is in trouble, and damned if Jonas is gonna let her drown.  She and her teammates, all part of an underwater research lab, have just stumbled upon the find of a century; a warm biosphere deep in a sea trench where creatures previously thought to be extinct roam free.  Problem is, those creatures include a Megalodon, and it’s not happy to have been disturbed.  Now Jonas must rescue the crew, they must all defeat the shark, and no one goes home unscathed.

I knew I was in trouble what Jason Statham started showing “D’Angelo!” over & over as a minor character was dying; it just sounded so stupid and forced and just plain bad that any self-respecting viewer with an ounce of taste would have been justified in turning the movie off right then.  But no, I kept watching, that’s my fault, and I paid for it, believe me.  The Meg is big and dumb and pointless, even embarrassing a genre that I didn’t think could be embarrassed, and jumping the literal shark more than a few times over the course of the world’s least believable story.  Everything about this joke was insulting, and then there were people actually trying to pretend to be professional actors, which made it all that much worse.  Statham, Li, Wilson, Ruby Rose, Cliff Curtis, Olafur Olafsson, Jessica McNamee; it was a who’s who of who can’t act, each scene worse than the one before.  And please trust me when I say get out before the final climax, because it’s not good, not good at all, not good dear god, and I don’t want you to have to go through it/this.