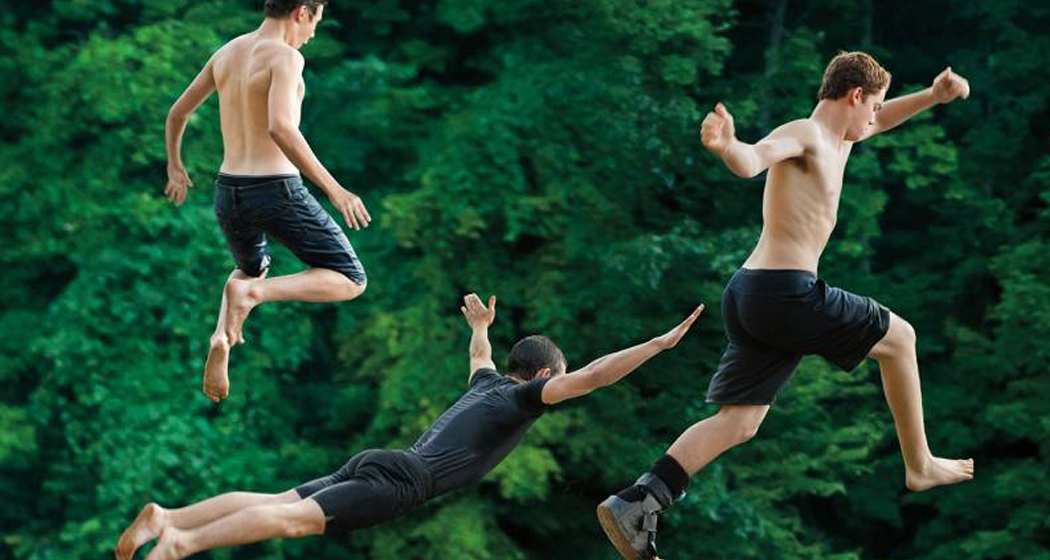 This film was pre-Love Simon, which was Nick Robinson’s breakout role, and is a much better movie.  You can tell that he has progressed as an actor through some questionable films (Jurassic World, The 5th Wave, Everything Everything), coming out the other side having learned something.  For Jordan Vogt-Roberts, he would go on to direct Kong: Skull Island, which wasn’t very good, so he’s still looking for a project to help him make his mark.  Kings of Summer feels very amateur because it is, a lot of the cast & crew earning their stripes with an easy coming-of-age drama before they tried other, harder things.  But the film still exists independently, we don’t dole out a general pass or an A for effort just because everyone involved was learning, there’s still an audience to entertain/impress, and that definitely did not happen.

Ever since Joe’s mom died, things haven’t been the same.  His small town Ohio existence was shattered, his dad has become increasingly unhappy, his sister moved away, and he can’t stand being cooped up in a house where nothing is ever good enough and neither father nor son know how to deal with their grief.  Joe wants out, and a discovery in the woods might just give him the means.  There’s a clearing in the middle of the local forest that nobody knows about, and Joe wants to move there.  We’re talking run away, steal supplies, build a house, and live there, free from parents and responsibilities.  His best friend Patrick comes along because he’s tired of his own neurotic parents, and a kid called Biaggio shows up too, although no one is really friends with him.  No matter, it’s a new start, it’s a chance to become men without their parents’ consent, and it will be the summer of a lifetime.

The premise is fine, it’s the execution that’s lacking in precision and in talent.  We love coming-of-age tales, and I love the idea of running away from it all into the woods to start anew, the plot just wasn’t developed or presented well, resulting in a mess of emotion that you can almost relate to but don’t really want to watch.  Nick Robinson (and all the young actors really) was terrible and couldn’t seem to act his way out of a paper bag, or a ramshackle house in the woods.  And then there were the patchy beards that looked painted on to Joe & Patrick’s faces; I don’t know what was up with that.  Nick Offerman was Joe’s father, he was OK in his own, Offerman-y way, and his real life wife Megan Mullally played Patrick’s mom pretty comically, they just weren’t enough to tilt the scales in the film’s favor.  This was an attempt at something cool that always stayed lukewarm; I wish a different team had gotten a hold of this idea.