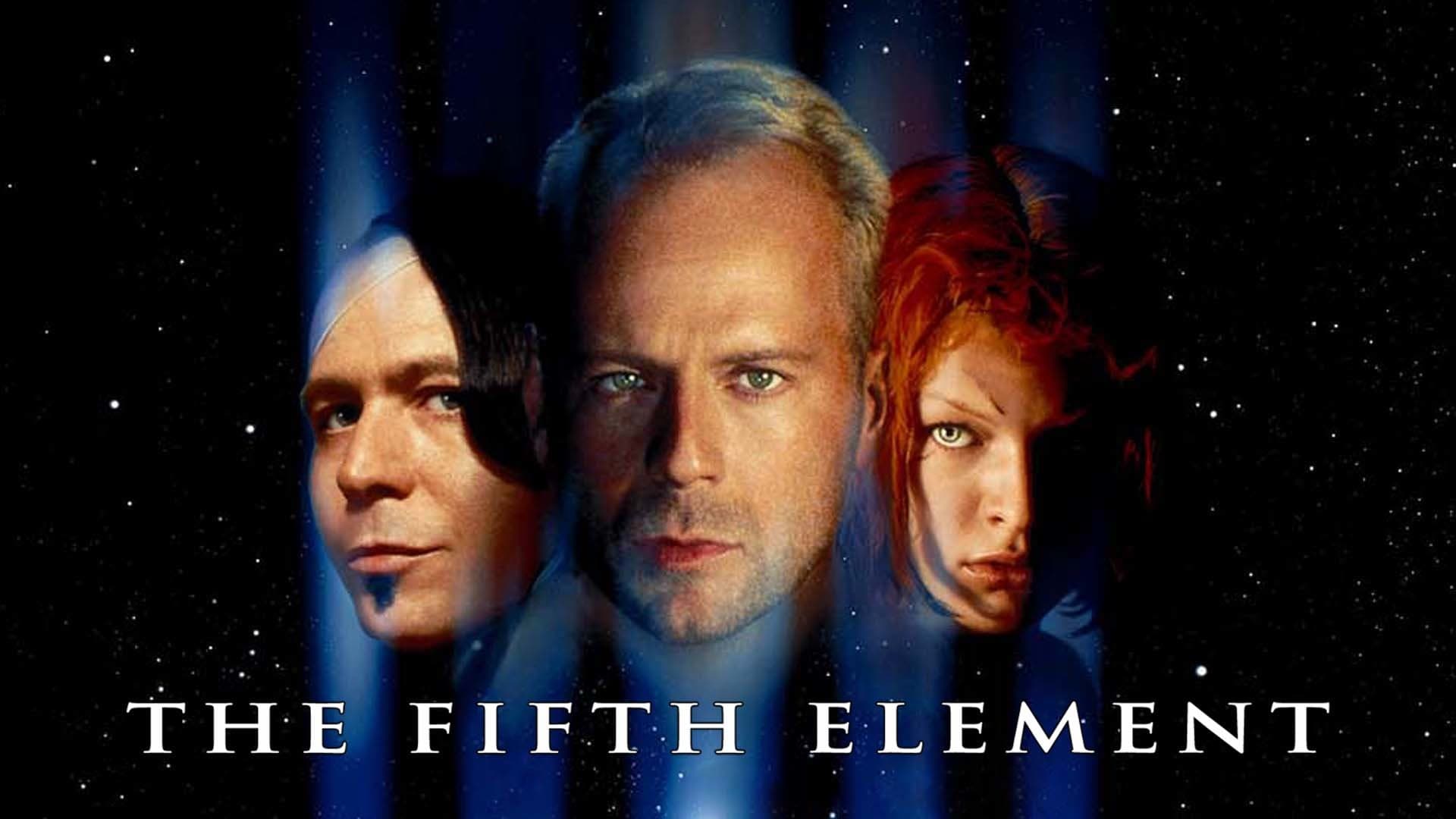 Luc Besson’s filmography is like a murder scene; a bloody but curious mess through which you search for clues and end up finding not that much.  La Femme Nikita (I used to watch the USA Network show), Leon: The Professional (great), The Fifth Element (weird), The Messenger (I was pretty psyched for this movie when I was 15 and into history), The Family, Lucy, Valerian; that last one is his closest to Fifth Element, not as good, but at least in a wacky sci-fi style he seems comfortable with.  I guess The Professional is his best, but I’m not sure how much of the credit goes to the director there, and if you take that away, what’s he left with?  Because, on a re-watch, Fifth Element isn’t as amazing as I remember; fun, but not incredible.  And without it, Besson starts to look really questionable.

For years, a race of peaceful aliens have protected an ultimate weapon that will someday be used to save Earth from an ultimate evil, a force that only cares for destruction.  The aliens have in their possession a group of four stones, each representing an element, and also a fifth element, a supreme being, that will be needed to unite the stones into forming the weapon.  When the evil entity finally arrives, our protectors bring us the precious cargo, only to crash land and destroy any hope of our survival.  But wait, the stones weren’t on the ship, and the supreme being lives, recreated by a machine in the form of a beautiful woman named Leeloo.  With the help of a reluctant, rugged, ex-military cab driver named Korben Dallas, she must recover the stones, bring them to an ancient temple, and discover her elemental power, so that humanity can live to see another day.

It’s wild, much too wild to put into words, and if you haven’t already seen Fifth Element I’m not sure I can recommend it now; I think you might have to be a teenager to really appreciate the insanity that is this film.  Aliens, guns, comedy, farce, Bruce Willis & Chris Tucker; it’s a lot.  I remember enjoying it a lot when I was younger, but this time around it fell flat, or, more accurately, jumped so high over the shark that it circled the globe and crash landed on the opposite side of normal.  I respect what Besson tried to do here, how bold he was to attempt this, but apart from a few fun facets, the film as a whole is a gigantic mess.  I’ve concluded that he’s not a very good director, but that doesn’t mean that there aren’t a few pieces of this bizarre space adventure to enjoy.  Jovovich is cool, Tucker is funny, it’s nice to see something that doesn’t play it safe, and I can see how, if you look at it as pure entertainment, you could have a blast watching actors permitted to be ridiculous.  But a plot that bounces off the walls and acting that’s suspect at best combine to make this movie mostly mediocre; I wonder if it would watch better if audiences were high, because that seems to be how it was made.