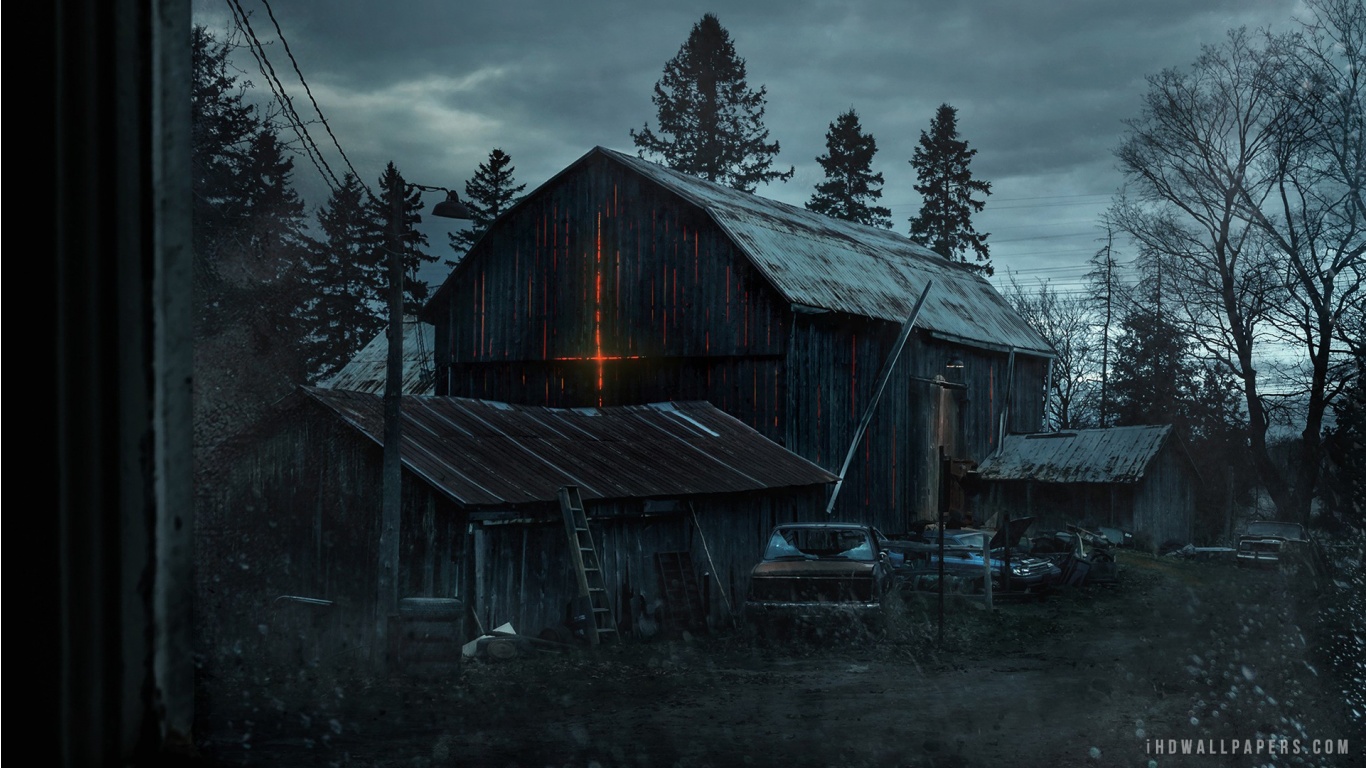 Take a look at the trailer for this film.  Then prepare yourself for the movie itself to be nowhere near as good.  Never has there been such a cinematic drop off between what was advertised & what was delivered, Regression failing to be anything near the exciting horror thrill ride that the trailer makes it appear to be.  Amenabar has the talent too, writing/directing Abre Los Ojos, The Others, Agora, showing us that he can create that oddly captivating, slightly tilted storyline that can become so exciting.  And his team for this one is strong: Hawke is hot right now, Watson is stepping away from Hermione, Thewlis is a veteran.  But beyond the fact that someone made a phenomenal trailer out of the bits & pieces of this film, none of the positives that could have been are realized in the final product, leaving Regression a movie that unfortunately fits its title.

During a period of modern American history in which the fear of satanism & human sacrifice was rekindled, neighbor was paranoid of neighbor, dark cults were thought to be popping up everywhere, and many crimes were unjustifiably linked to the devil’s minions.  For Detective Bruce Kenner, a non-believer, crime is just crime, and a recent accusation of incest/rape is just another tough case.  But when the fact’s don’t add up, Kenner requests the help of Professor Raines, a psychologist and an expert in regression hypnotherapy.  They help the accused father remember what he has blocked out, and the truth is much darker than it first appeared.  Evil is spreading throughout the small town, and while Kenner begins to believe at least some of what at first seemed like biblical fiction, he is also beginning to fall for the alleged victim of the satanic crime, a beautiful young woman who has been through hell.

I was sure, after watching the trailer for this film, that it had that special X-factor that would set it apart from all the others of its genre, change it into something more than a simple detective story with a spiritual twist.  Boy was I wrong, and my hat goes off to whoever put that trailer together.  They took all the best moments Regression had to offer, darkened them, reshaped them, made them terrifying & strange, and gave us a trailer that can stand alone as a scary piece of film art all by itself.  Sadly, the actual movie was nowhere near as good.  Some of the worst acting of 2015 is on display here, from the bogus cops to the stars themselves, everyone laid a rotten egg.  And the story isn’t nearly as interesting as you might imagine from the trailer or descriptions, it’s just another standard case of cop-can’t-sleep cinema, typical & boring every step of the way.  Don’t be fooled by its facade, pay attention to the terrible ratings & reviews instead, because Regression really is a major slide back.