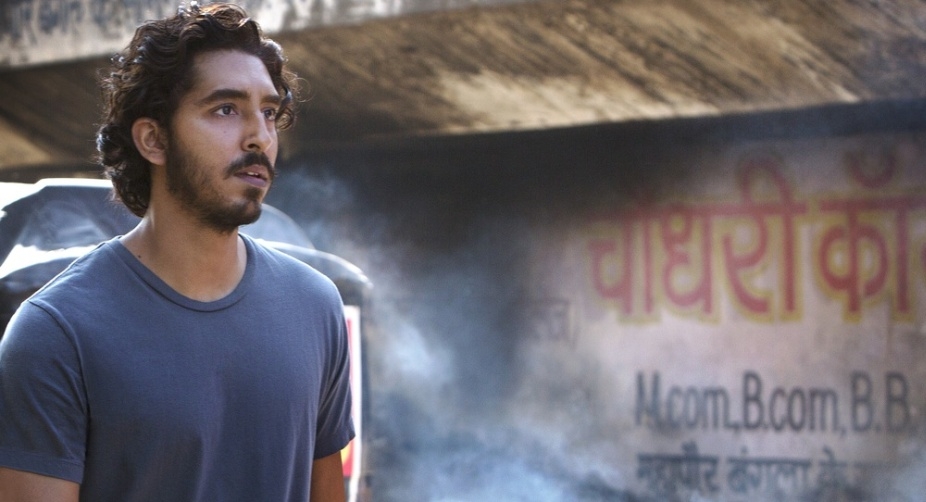 Lion began with Oscar buzz but has since gone silent, a state that becomes completely understandable once you actually watch it.  Dev Patel is as talented a young actor as you could hope to find, and with his name attached to this drama, the expectations were immediately high.  Interesting fact about Patel; though his major characters have all been from India (Slumdog Millionaire, The Best Exotic Marigold Hotel, The Man Who Knew Infinity), the guy is from London, his parents are from Kenya, and only in ancestral descent is he Indian.  Chappie, which I might have been the only film critic to enjoy, might be his most authentic role to date.  Anyway, Patel is again playing an Indian character in this film, this time in a true story, but don’t expect Lion to roar; it purrs you to sleep instead.

When he was five, little Saroo was separated from his family as he and his brother were searching for work near a railway station.  On board a train by accident, Saroo was taken far away from his hometown, finally finding himself in Calcutta.  Unable to remember his mother’s name or the name of his village, Saroo was given to authorities until he was adopted by a Tasmanian family.  This loving couple raised Saroo and another boy as their own sons, giving them every chance in the world to lead meaningful lives.  But Saroo has been hearing his brother call his name and his mother’s searching voice in his dreams, and can’t move past the guilt he feels at being happy when he has no idea what has become of them.  So he sets out to find home, no matter how long it takes.

For the first 45 minutes of the film I was hooked.  The director did exactly the opposite of what everyone else does in these emotional biopics; he started at the beginning.  We saw little Saroo, we saw him become lost, we saw him grow, we saw his new family, we saw his despair as he realized he couldn’t go on with a typical life while his mother was out there somewhere.  So simple, yet so unlike the format of today, and I really appreciated that.  The last 15 minutes were also great, with some real heart and also some real footage.  The in-between was the problem though, and that is what will keep this movie away from awards.  The pace dies a horrible death, we start in on unnecessary flashbacks, Rooney Mara & Nicole Kidman start stinking the place up, and the entire plot basically collapses.  I was rooting for this film at the beginning and was excited to be watching something basic but beautiful, I just wish the middle had been as strong, or that the director had just stuck to his guns in delivering the simple truth and, with it, simple excellence.