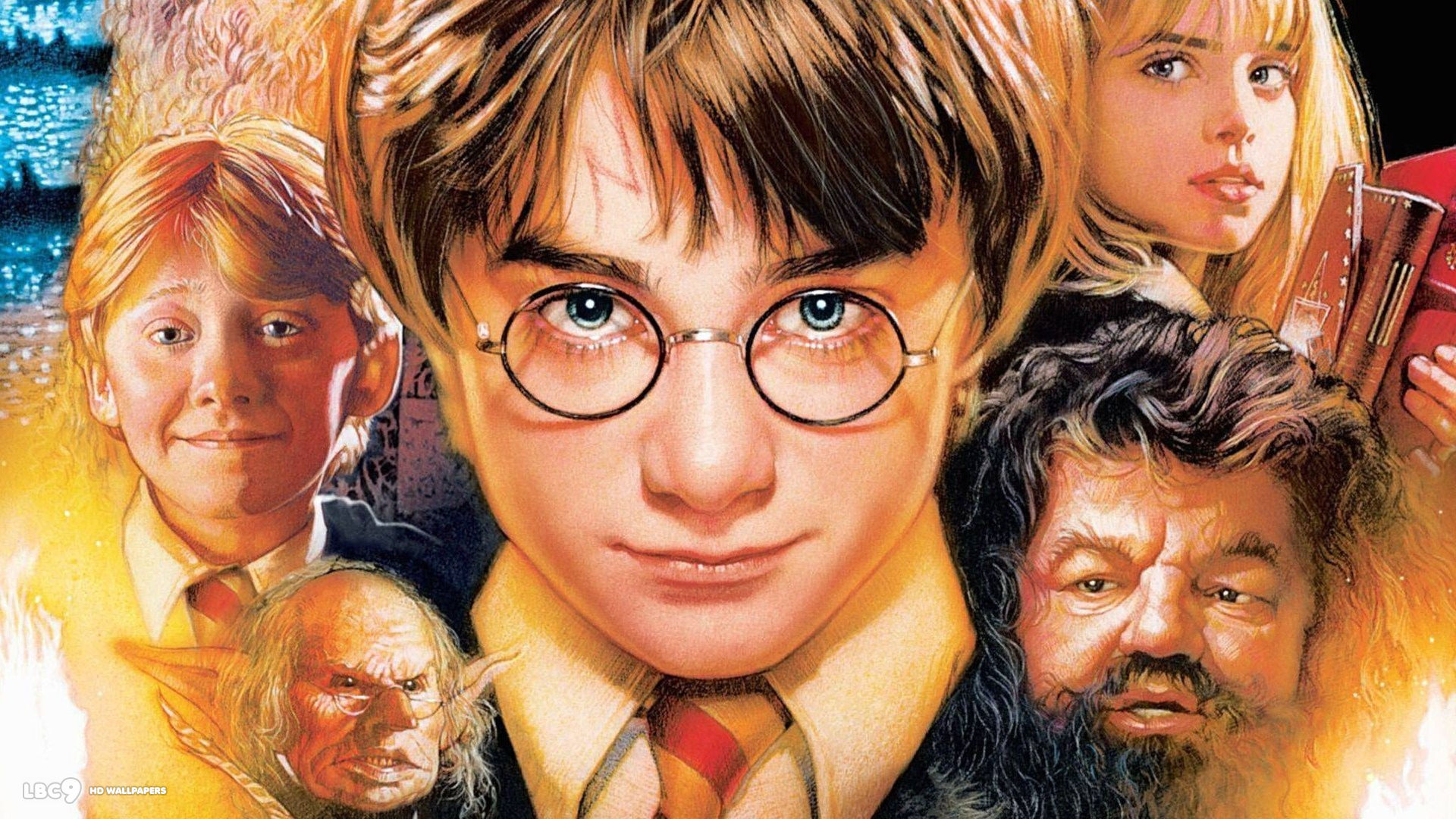 The phenomenon started with the first book in 1998, but the release of the movies mirroring this universe should be considered a massive event as well.  The world of Harry Potter has made billions of dollars, has spawned countless products, and has become a fantasy reality to people all over the world.  It’s not just a book series or a film series, it’s a global game-changer, and you’d have to have been living under a very large rock over the last twenty years not to have been swept up in the story in some small way.  I didn’t read the books right away, I thought they were for kids, but when I movies started coming out and the critics started raving, I took notice.  Here is the first film in what would become a group of eight, and it’s probably the very best.

Young Harry Potter, having turned 11, has been invited to attend Hogwarts School of Witchcraft and Wizardry.  Harry had no idea he was a wizard, his parents having been killed when he was a baby and his non-magical aunt & uncle having raised him since then.  He also didn’t know that he was one of the biggest celebrities in the wizarding world, having defeated an evil sorcerer by his mere presence eleven years ago.  Harry has a lot to learn, but the best teachers in the world are gathered at Hogwarts to make sure he becomes the great wizard he was born to be.  But the evil being who tried to kill him all those years ago is trying to come back, knows where he’ll be, and wants to eliminate Harry before he can grasp his true potential.

The first book is so cool, learning about this other world that we Muggles know nothing about.  And the film version does a great job bringing that wonder to life, showing us this other place that looks so foreign but so awesome.  This tale is funny too, with Harry’s horrible relatives, his mismatched group of friends, the adventures he finds himself mixed up in.  Radcliffe is the perfect Potter, very lovable and brave to a fault.  Grint is a good Ron, Watson often steals the show as Hermione, and good ol’ Hagrid is my personal favorite.  Chris Columbus directs the story in his style, the original music is amazing, and this movie kicks off the franchise in about as perfect a way as you could wish for.