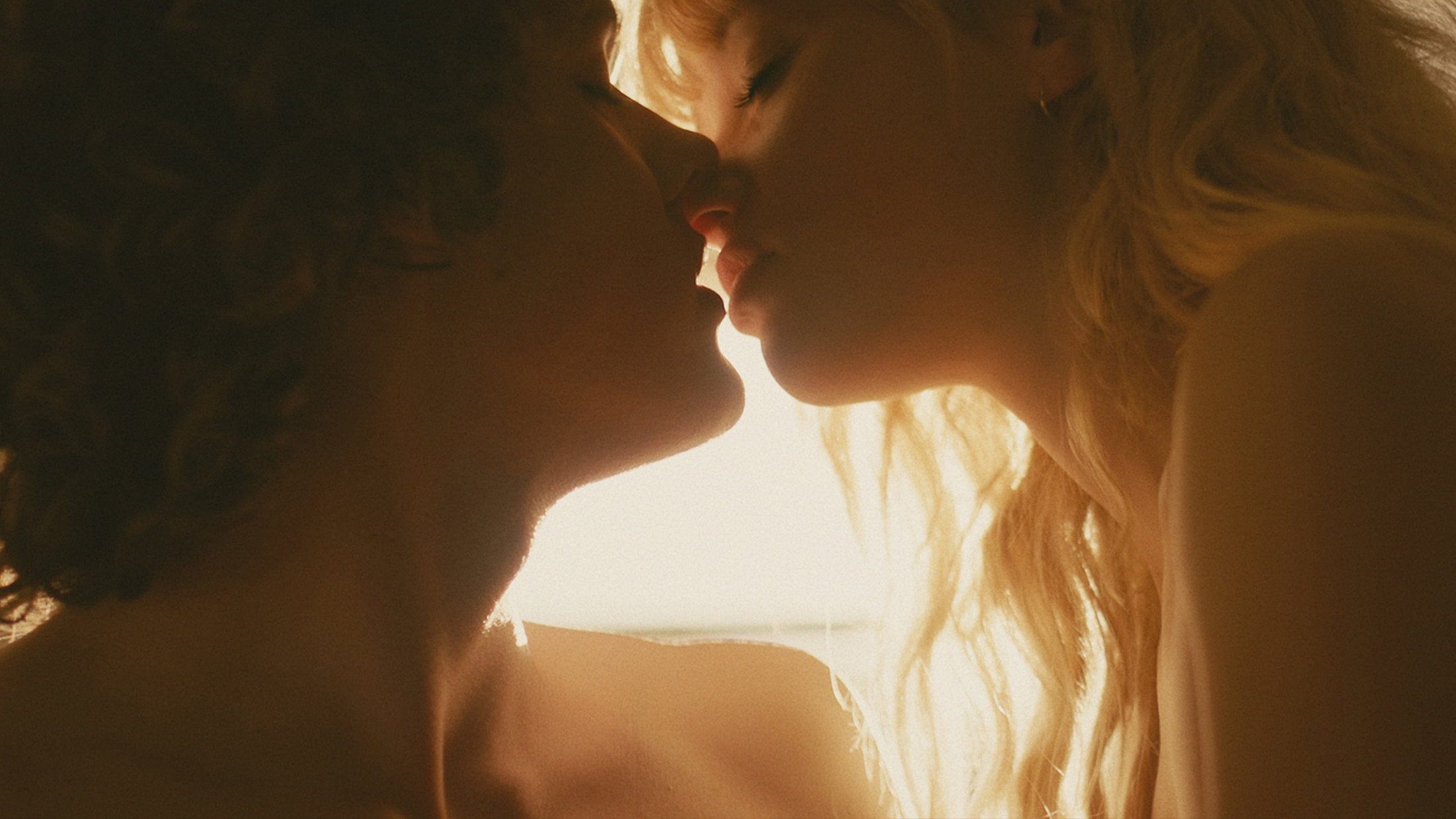 French cinema has a certain mystique for American audiences, even when we don’t understand exactly what’s going on.  And I don’t mean because of the language, I mean because of the difference in styles between the two country’s storytelling mannerisms.  The French tend toward decadence whereas Americans tend toward bitterness, which should tell us something about the cultures, and shouldn’t come as a big shock.  We are intrigued by a style that features more sex, more romance, at least perceived, and we are often willing to sample something that, if produced here, wouldn’t carry the same appeal.  Such is the case with Bang Gang, an in-your-face coming-of-age tale that takes on a certain air given its country of origin but fails to deliver all that we might hope.

A group of teens in a small French town release their pent up energy and frustration on the weekends in the house of Alex, a popular boy left home alone by his wealthy, traveling mother.  Not so abnormal, friends partying and drinking in the supposed safety of their private circle.  But jealousy can’t stop from rearing its ugly head and making life much more complicated than it needs to be.  George and Laetitia both like Alex, but when George (a girl, by the way) is spurned, she turns to his best friend and begins a desperate game of truth or dare that will turn the weekend party into something much more sexual.  Anything goes in the Bang Gang, videos find their way online, lives are changed for the definite worse, and love blossoms in the most unlikely places.

You hear “a new french drama with sex and experimentation” and your American ears perk up, at least critics’ do, and average audiences often find themselves with their interest piqued as well, hoping to see something edgy & taboo.  But while Bang Gang is surely controversial, it isn’t Gaspar Noe’s Love, a film that pushes the envelope to the extreme and excites conversation wherever it appears.  The former is a teen version where the latter is adult, and having seen films that extend farther over the top, I wasn’t shocked or impressed.  Putting the sexual material aside, the rest of the film is rather boring and angsty, something we’ve seen before and will see again.  This isn’t a French film to look at as a gem to be found, it’s much more a regular, sub par movie that won’t find much attention either there or here, and with good reason.