Thought – How Will The New Category Change The Oscars? 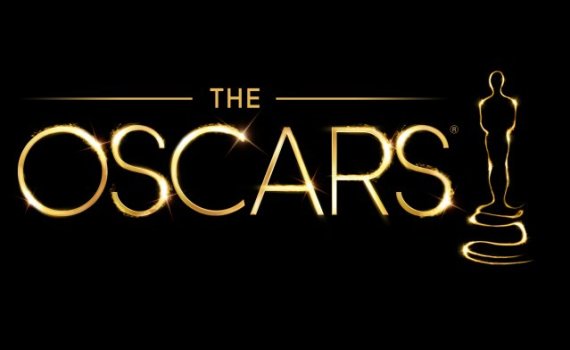 Thought – How Will The New Category Change The Oscars?

The Academy made major news this summer with the announcement of a brand new category for the future of the Oscars. The ceremony widely viewed as the most prestigious in the cinematic world will now recognize “Outstanding Achievement in Popular Film”, which is being boiled down to “Most Popular Film” across the internet. It’s the biggest change made regarding the show in years, and while reactions have been largely negative, it’s going to shake things up in interesting ways.

It would seem that the entire point of the shake-up of the Oscars is to bring in a bigger audience for TV viewership. Despite some compelling film lineups and excellent hosting performances by Jimmy Kimmel, ratings have been down in recent years. And one logical explanation as to why is that not that many people have seen the award contenders, relative to more “popular” films. That is, more people tend to watch spring and summer superhero movies, sequels, and comedies than films like The Shape Of Water and Moonlight (the two most recent Best Picture winners) – to say nothing of past winners like Birdman and The Artist. It just stands to reason that if more popular films are being recognized, there are more potential audience members.

If you don’t personally like to wager you may not realize it, but the Oscars actually make for a relatively active betting market. Because of the prevalence of opportunity online, betting sites offer strategy and tips for a range of activities that fall outside the bounds of traditional sports, and include things like the Oscars (or, you know, what color hat a celebrity might wear at a Royal Wedding, etc.). Betting seems to be what draws some people to the Oscars to begin with, but as with the above points about a bigger audience, there figure to be more people wagering if there are movies being recognized that more people have seen. It should add some extra buzz to the proceedings.

Maybe this seems blindingly obvious, but the point here isn’t just that popular movies will get a category of their own. It’s that in all likelihood this one category will elevate the films in additional ways. For instance, let’s say Creed had been nominated for Most Popular Film a few years ago. Might Sylvester Stallone have had a better shot at the Best Supporting Actor nomination people felt he deserved? Might we just have seen more clips from the movie, or presenters related to it, throughout the night? Major nominees get attention in more ways than one, and that will be the case for the movies in this category as well.

The Academy has made it clear that Most Popular and Best Picture aren’t mutually exclusive, meaning a film can be nominated to both categories. If we assume this is somewhat unlikely to happen often, however, there’s a chance that as more popular films split off into their own category, more obscure or “artsy” films could flood Best Picture. Looking at last year’s nominees for instance, imagine that Dunkirk, Get Out, and The Post had been nominated for “Most Popular” and not for “Best Picture”. That would leave three spots open for more films to join what would at that point be a fairly obscure lineup – relatively speaking – of candidates. This is something that may well happen as a sort of unintended consequence of the new category.

This goes hand-in-hand with the idea mentioned above about more attention being given to popular movies, even beyond the new category itself. There’s a lot of great acting that happens in popular, but not “Oscar-y” movies. And there’s a chance that more consideration of popular projects could force Academy voters to weight such performances more heavily. We could see more examples like Johnny Depp earning a Best Actor nomination for Pirates Of The Caribbean, which at the time was something of an aberration (and, for the record, a thoroughly deserving nomination).