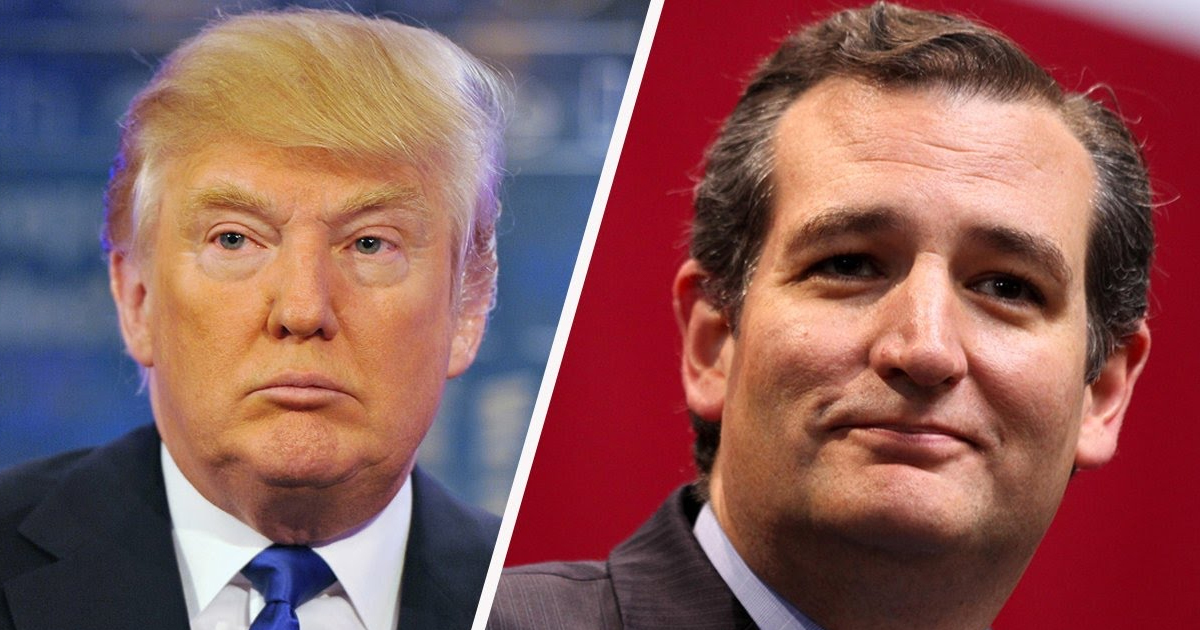 Here is my case for wanting Donald Trump to win the Republican nomination for President of the United States.  First, know that I’m no Republican.  When I was 18 I liked to imagine myself as an independent, someone who would vote for the best candidate, keep an open mind, refuse to be labelled.  Well, I quickly learned that I couldn’t vote in major primaries without a label, and really, let’s be honest, I’ve always been a Democrat at heart.  My parents are still staunch Republicans, hated Bill Clinton, loved both Bushes, and won’t be changing their minds any time soon.  But I chose a different path once I learned that the world wasn’t black & white, that we couldn’t make rules & build economies without considering the actual lives they affect, that you don’t have to be a bleeding-heart to understand that we’re all in this together.  So I’m a Democrat, a liberal, a yea voter for every tax they ask me to pay because I know that I can afford it and, more importantly, that people need it.

Knowing that about me, it might seem strange that I would consider Donald Trump the best option for Republican nominee, and it’s only partly because I think either Hillary Clinton or Bernie Sanders could beat him when push comes to shove.  Despite the spectacle, I think we’re starting to see the man behind the curtain, the windbag behind the words, and I have faith that even those who appreciated his business acumen (which is debatable itself) and were looking for a more capitalist approach to a world that’s quickly leaning left have come to realize that it might not be great to have your President talk about his penis size at state dinners.  So, yes, I think either Democrat will beat him in the general election once he has even more time to prove his pomposity, but that’s not the only reason I hope he makes it that far.

The other is Ted Cruz.  While Trump has been drawing all the attention, bogarting all the headlines, taking all the criticism, Cruz has begun to seem like a level-headed & surprisingly viable option.  Now, that’s only if we’re assuming that Rubio & Kasich eventually drop out of the race, which I believe will happen; their lack of support up to this moment points to that conclusion.  So, for the sake of argument, let’s say that Cruz is the only other option.  He’s the lesser of two evils, right, as far as Democrats are concerned?  We think, well, anyone but Trump, right?  Just in case the Dems lose, at least it won’t be The Donald, right?

But before we get too excited, let’s think about this.  As a country that seems to be glacially sliding toward more social justice, more inclusion, more equality, and a more modern world view, is Cruz the President we want to represent that forward-thinking majority?  Consider his religion.  Cruz is a Southern Baptist, and would bring that faith to the White House.  Now, all presidents claim a denomination and that doesn’t make them snake-handlers, but with Cruz we can expect religion to play a major role in his decisions, even more than with George W. Bush.  Cruz is anti-abortion, anti-gay marriage, and doesn’t believe in global warming.  He believes in the Patriot Act, gun rights, the death penalty, completely free trade, and the criminalization of marijuana.  He represents the religious right-wing conservative movement that America has been slowly moving away from over the course of the last eight years.  What about that are we desperate to go back to?

Ted Cruz is a dangerous candidate because he seems so sane in comparison to Donald Trump.  Democrats who are looking for a viable Republican, much like we looked upon John McCain, have decided that Cruz is the best choice.  Republicans who are sick of Trump and what he’s done to their party are looking for a level head.  But it would be a great mistake to think we have found these things in Cruz.  His religious zeal and antiquated notions are the past, not the future, with the American majority clearly making its voice heard over the past decade, saying that we want to move forward toward equality, not backward toward Old Testament law.  At the very least, Trump straddles the aisles, changes his mind, won’t pull on religion in order to make decisions, and probably can’t win in the end anyway.  Trump is the candidate we should be hoping succeeds, not Cruz, because, in the small probability that Donald actually becomes President of the United States, at least the country will only be run as a for-profit business, not a theocracy.