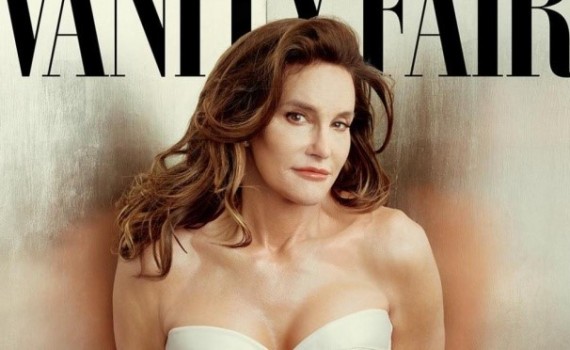 But you know what, you’re ridiculous too.  You believe in a soul that’s somewhere inside you that will live on after you die somewhere where they have streets that someone paved in gold.  You transform from a kid who has no idea what sex is into a hair-sprouting, hormone-raging adolescent almost overnight.  You sit in your living room on a Sunday watching two dozen episodes of Mad Men and posting about it all over social media.  You cry when you hear that special song because it reminds you of a person you haven’t seen in 35 years.  And I’m just as ridiculous as you.  I root for a football player as soon as he puts on a certain colored jersey.  I watch make-believe on a giant screen in the dark and then write about whether or not I liked it.  I see pizza on a commercial and actually start salivating, even though I can’t smell, taste, or touch it.  I won’t let anyone put plates into the dishwasher because I honestly believe that the way I put them in makes them cleaner & safer.

My point is, we’re all a little weird.  We all do ridiculous things every day without even taking notice of them.  We all have ridiculous emotions that we can’t control, explain, or even understand.  We all have bodies that are continually gross, know our spouses’ bodies are the exact same way, but choose to sleep naked next to them every single night.  It’s a strange world that we live in, one that doesn’t often make sense, but one that we enjoy being a part of anyway.  So if a man wants to be called a women, if he’s changed his name and his pronouns, if she’d like us to be respectful of this ridiculous thing that she’s going through, who are we to call it odd, make our comments, and pretend that we’re normal?  We are, all of us, a bit off, a touch weird.  We are minds inside smelly bodies that we rub with soap and cut the hair off of just so we can pretend we’re not animals.  We have urges we don’t comprehend, rituals that seem important, and tastes that we keep to ourselves.  So someone had the audacity to be different in front of us and now we’re judging?  That’s pretty ridiculous.