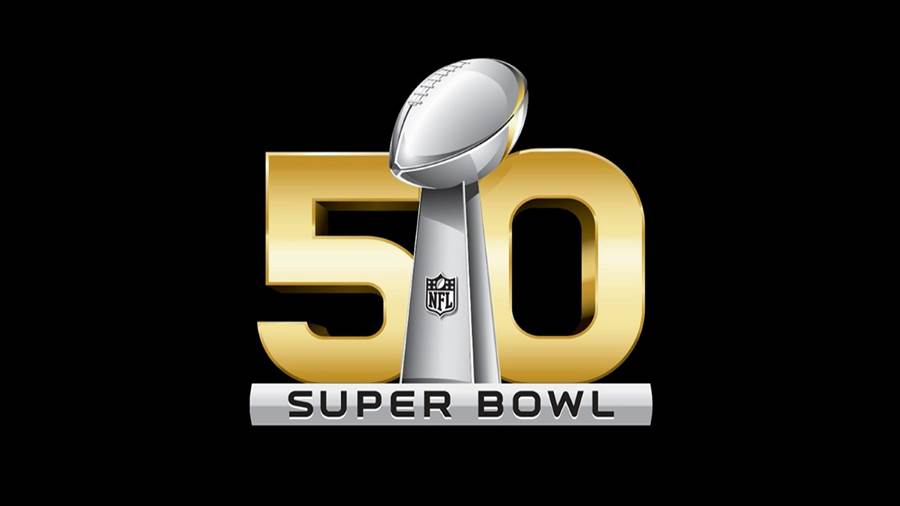 Car @ Den – Well, it’s finally here, the Super Bowl.  My Broncos made it all the way, despite a quarterback controversy and facing the two toughest teams in the AFC.  Having one of the league’s historically great defenses helped quite a lot, as did some mistakes by other teams down the stretch which led to Denver claiming the #1 seed & home field advantage.  Many times this year I’ve counted the Broncos out, claimed that they were overmatched, doubted Peyton.  But over & over this team proves me & many others wrong by playing incredible defense with a complimentary offense that seems to do just enough.  Does Manning understand that now when he didn’t earlier in the season?  I think so.  He’s embraced the game-manager role and is now able to limit mistakes.  Now, the Panthers & Cam Newton are a team unlike any Denver has faced.  Their run-based offense can break out giant pass plays, and then there’s Cam to contend with, a QB who can beat you single-handed.  Carolina is the favorite in this game, and they’ve earned that.  But I’m done doubting my team.