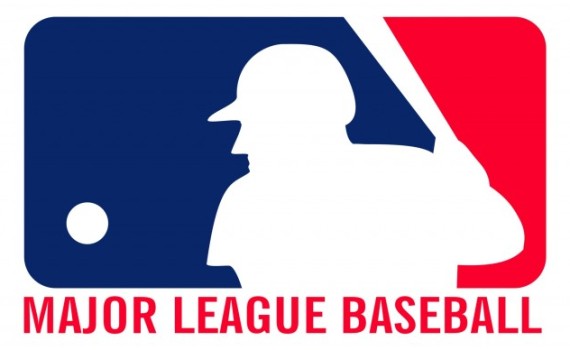 The 2016 MLB season is almost here.  Before we start predicting who will win what, let’s take a look at the new places that some old faces have landed during the offseason.  Here are ten free agents in their fresh uniforms that might change the future of their new clubs: