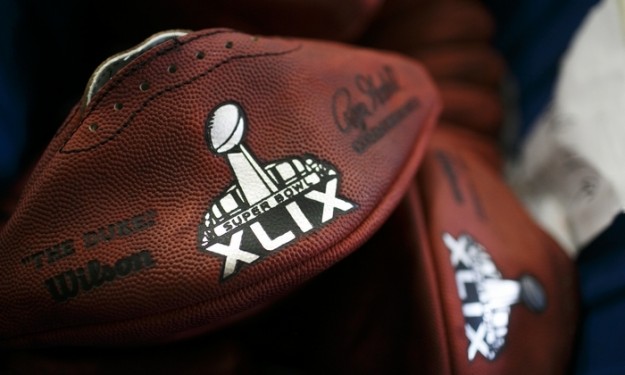 The Deflategate situation has been going on for what seems like forever, but it might finally be done with.  Today Tom Brady’s four-game suspension was nullified after an appeals judge ruled that the league did not have the authority to suspend him given the lack of proof surrounding the case.  Here’s my original take on Deflategate, an opinion that basically boils down to how the NFL doesn’t really care what we think about their suspensions, that they can basically do what they want.  But in this case, it turns out they couldn’t.  I’m surprised by how it all ended, and the NFL could theoretically appeal this appeal, but if they have any sort of intelligence as a group they’ll let this sleeping dog lie.

And here’s why; because it’s a win-win for the league.  The NFL, as with every giant company, doesn’t paint themselves into a corner very often.  They know the rules, hell they made them up, and they know how to get the best out of even an ugly situation.  Consider this; had the NFL won the case, Brady would have been suspended, “justice” would have been served, public opinion would be that Tom deserved it, and the football world would keep on turning.  But the NFL lost, Brady seems innocent, and he gets to play Week 1.  Again, that’s a win-win for the league.  They just lost the case but get one of the most iconic players in the league to play in the season-opening game.  That’s tremendous, that boosts ratings, that makes money, and that’s a great thing for the NFL.  They won while losing, and now they can easily say “hey we did what we thought was best, we wanted to make sure no one was breaking rules, an independent judge said no harm no foul, so let’s all just go play some football”.

The NFL would be fools to push this thing further.  They need to accept their “loss” and appreciate the gain they get from having Brady back in the fold.  Brady should be happy since this repairs his legacy and gets him back on the field.  All parties should move on and enjoy the record-high ratings a week from today.  And all of us can stop having the term Deflategate in our collective vocabularies.