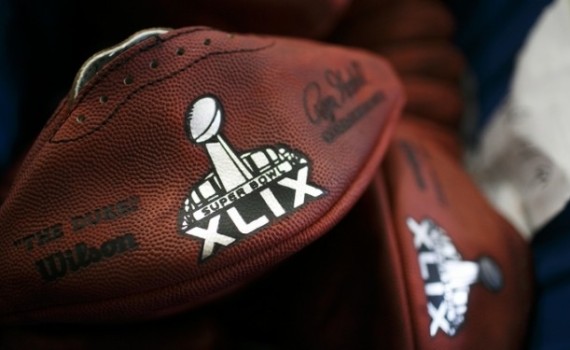 On May 12th, 2015, I wrote a sports post with my opinions on the Deflategate scandal.  Assuming you know about Tom Brady and his underinflated balls, let’s just highlight a piece of the timeline; the Deflategate Game was played in January of 2015.  It’s approaching a year & a half since a couple game balls lost some air, intentionally or otherwise, and the Patriots trounced the Colts in an NFL playoff game.  Since then, New England was fined and lost Draft picks, Tom Brady was suspended, and we all prepared to move on from a relatively minor issue.

But damned if we aren’t still talking about it to this very day.  It’s been about 500 days since the original incident, Tom Brady has yet to serve his 4-game suspension, and the whole situation is still in the appeals process.  Mike & Mike still talk to lawyers and ESPN still covers any new information like this is a breaking & ultrainteresting story, as the legal process drags on & on without any end in sight.  I’m sure I’m not the only one who feels this way, but the whle thing has gone beyond ridiculous, becoming an enormous embarrassment.

If Tom Brady was angry at the league for punishing him for something so small, if he was hurt by a possible crack in his reputation, if his goal was to stick it to the NFL like they stuck it to him, well then it’s working.  Every day that this goes on, every sports news program that covers this, every appeals court that hears both sides, every reference to flat balls, is an insanely embarrassing jab at a league that many have begun to see as a complete failure.  Not financially, of course not, and not in scope of power; the NFL & its Commissioner are basically all-powerful.  And we still watch every game, the league continuing its dominance no matter the distraction/scandal/crime.

But the glory of professional football is dwindling very slowly, this being just one more splatter of mud on what was once a clean shirt.  Deflategate, concussion concerns, patriotism for profit, domestic violence, collective bargaining standoffs, unbalanced punishments; if Roger Goodell lasts five more years I’ll eat my hat.  There are some that say the NFL itself has only a finite amount of time left, that its problems will eventually outweigh its popularity.  As a fan of both one team and the sport in general, I hope that’s not true, but I’m beginning to see the corruption that’s either inherent or blossoming, and it ain’t pretty.

Tom Brady’s court case keeps dragging on, the Commissioner keeps getting booed every time he steps up to a podium at which the public is present, mom’s keep steering their sons toward soccer & baseball instead of football, and the writing may very well be on the wall for a sport that, as they say, owns a day of the week.  Sure, as long as we remain entertained we’ll continue to watch, but with what level of cynicism?  If even the most diehard fans are now starting to feel that sick, jaded nausea that comes like a wave after Goodell hands down a ruling or gives a speech, how much longer can the magic last.  Nothing gold can stay, right?