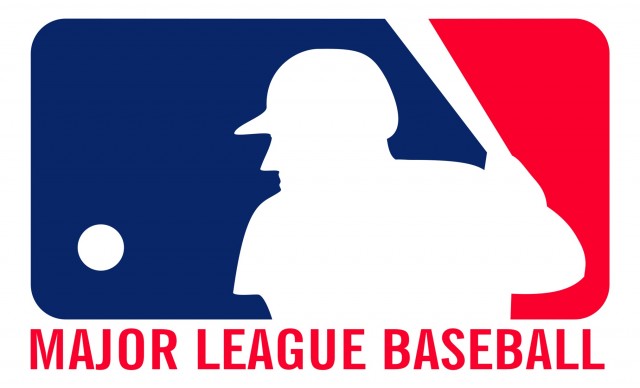 Spring Training is completed, and the 2017 MLB season has officially begun.  Last year saw an incredible comeback from the Chicago Cubs in the World Series, breaking a curse that seemed insurmountable, setting the stage for some wacky postseason finishes across the world of sports.  This year should be no less exciting, as the Cubs attempt to hold on to the trophy, while every other team in the league nips at their heals.  Let’s take a look at each clubs odds of taking the most coveted award in the sport, a World Series Championship.

The Cubs were, by far, MLB‘s hottest team last season, and they don’t seem to have lost any momentum heading into 2017.  They’ll look to repeat their amazing performance this October, and should be the odds-on favorite to grab another World Series Championship.  The Indians, their opponents last year, were a big surprise, but perhaps should not have been, given the time manager Terry Francona has spent improving his club, preparing them to rise up from obscurity into the ranks of the best teams in the league.  Can they return, or will other clubs make a bigger splash this year?  The Red Sox have the best statistical chance in the AL, with the Dodgers, Nationals, and Giants set to battle it out deep into the NL playoffs.  Major League Baseball is never static, free agent moves and emerging talent always playing a big role in underdogs becoming division winners, so don’t count out your favorite team if they had a quiet 2016.  This is a brand new season, an empty slate on which will be written a new chapter of hardball history.