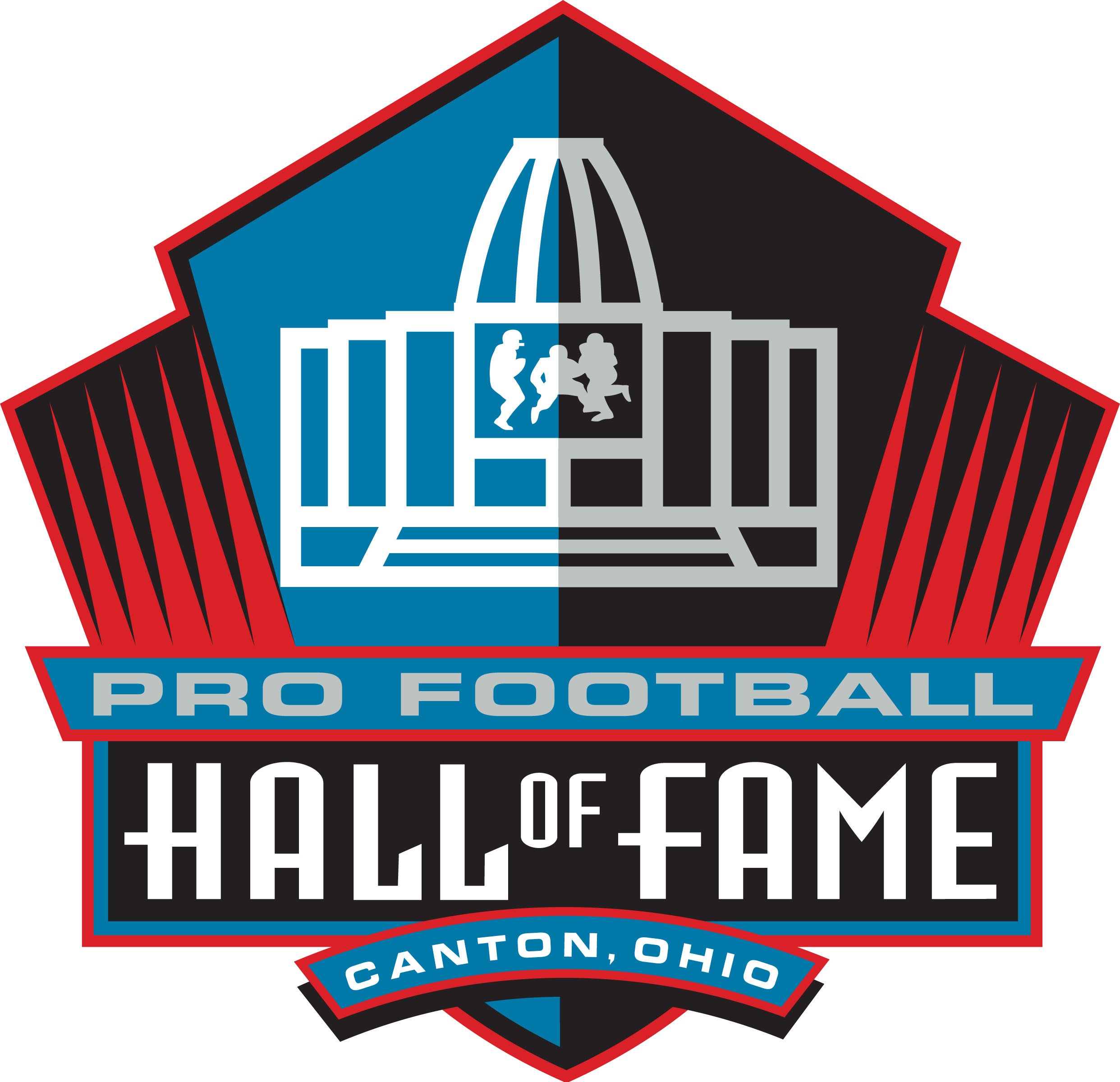 The NFL Preseason kicks off today, Thursday, August 3rd at 8pm on NBC.  The game is between the Dallas Cowboys and the Arizona Cardinals, and will be played at Tom Benson Hall of Fame Stadium (formerly known as Fawcett Stadium) in Canton, Ohio, right next to the Pro Football Hall of Fame.  I’ve not been to the Hall in years, but I was lucky enough to go to one HOF game, Colts vs Redskins, and it’s an experience to remember.  The stadium is so small, the audience can get up close & personal with the players, and the game begins to feel very exciting very fast.  I don’t know about you, but I’m ready for some football!  Here’s a look at the teams that will be playing on tonight: Dallas Cowboys – Last season was extremely exciting for them Cowboys, and this young team will look to take their surprising success one step further this year.  The emergence of Dak Prescott was a revelation, and he looks like the franchise QB Dallas needs to take the place of likeable but not championship-winning Tony Romo.  Along with Dak, Ezekiel Elliott and the O-line ran all over everyone, taking the offense to a place many other teams could only envy.  Dak, Zeke, Dez; this Cowboys team can get scary.  They need to avoid a sophomore slump, and didn’t add a ton of veteran presence or high impact rookies, so questions remain about whether or not they can repeat 2016’s success.  The coaching staff remains the same, but the secondary looses a few key players in Claiborne, Carr, & Church, so look for that area to decline just a touch.  Will NFL teams now have developed a defense that can stop the team they’ve had time to study, or will Dallas continue to be full of surprises? Arizona Cardinals – As Carson Palmer ages, the window for the Cardinals to head to the Super Bowl begins to close.  David Johnson is a running back that every defense must fear, but if his QB can’t sling it any more, he’ll find his running lanes shrinking rather quickly.  Look for Arizona to lean heavily on Johnson this season, as this young back can easily carry the load.  Also, look for the defense to improve, with the addition of veterans like Dansby, Bethea, & Jarvis Jones, as well as rookies like LB Hasson Reddick & S Budda Baker.  This coaching staff has been together for a while, but that could change if the Cardinals have a weak season and Palmer looks to be on his way out.  I can imagine a lot of change coming sooner rather than later, but this team can still win more games then they lose if they play to their strengths and if their defense can dominate as much as their NFC West rivals the Seattle Seahawks.  That’s the team to beat, but I’m not sure Arizona has that high a ceiling.

Cowboys – It might only be preseason, but crafty fantasy football owners will be keeping an eye out for the young players and returning veterans who will help their team the most.  With the ‘Boys, that starts with their run game, and the question of whether or not their stellar offensive line can repeat last year’s performance, propelling Elliott into Top 5 RB territory.  Zeke’s off the field issues may impact how many games he plays this season, so keep an ear to the ground before drafting him, but even if he is suspended for a few games, the kid will still be well worth a high draft pick.

Cardinals – As with Dallas, Arizona’s number one fantasy weapon is their running back, and David Johnson may be the top selection in every draft across the country.  He is a legitimate threat to break records this year, as his team has committed to running him, throwing to him, and basically using him on every down, every game.  With Carson Palmer aging, the Cards will have to rely on their young talent, and Johnson is perhaps the most reliable back in the NFL.  Look for him to come off draft boards immediately, and that selection will not be an overreach, it may just be Championship-caliber.