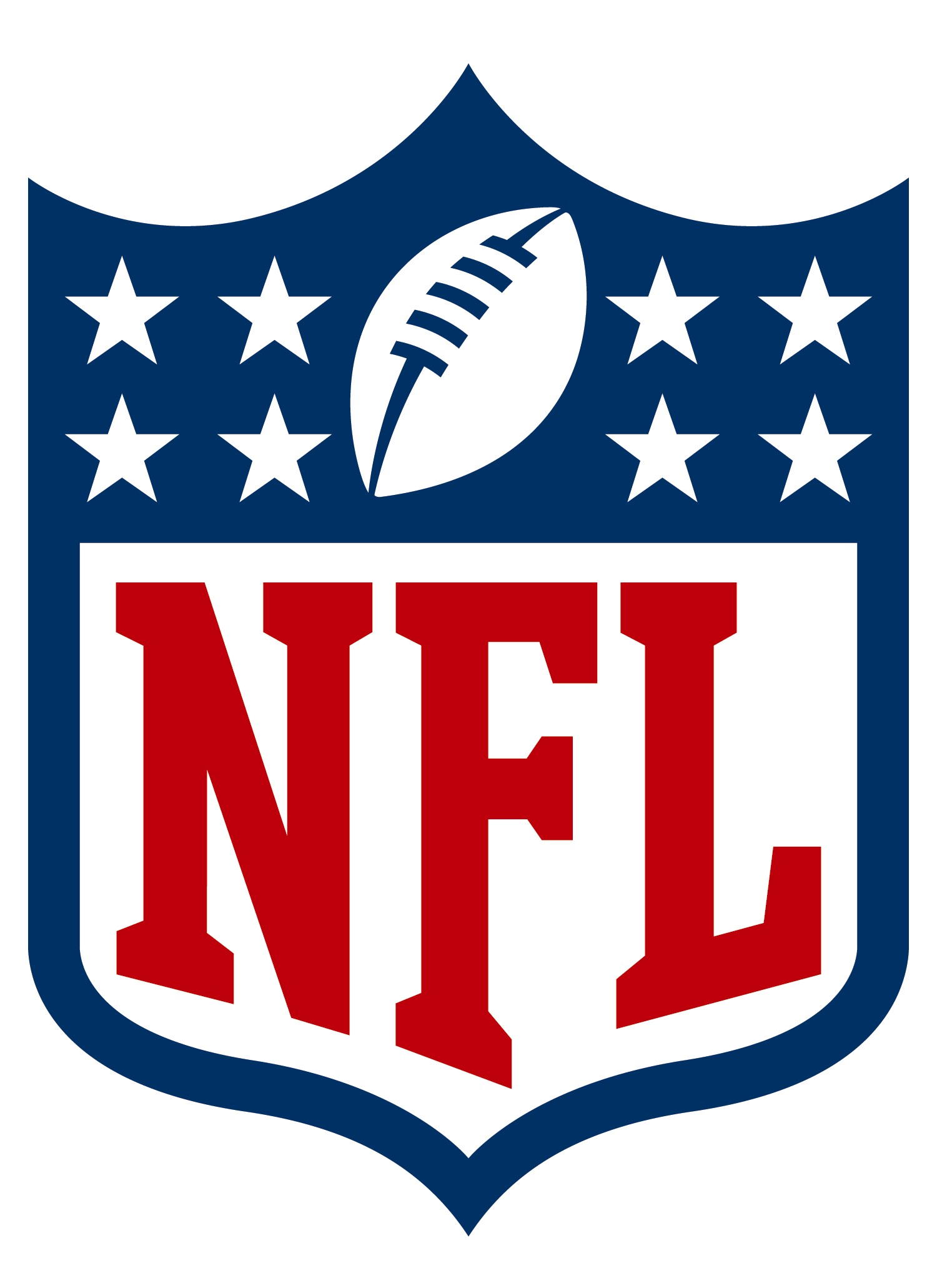 Now that the Super Bowl is over, it’s not too early to look ahead to the 2017 season, especially for those teams who have already undergone a lot of change.  Nothing says a fresh start like a new head coach, and many NFL teams made the switch after tough losses or tough years in general.  Here is a look at the new faces and their new teams: