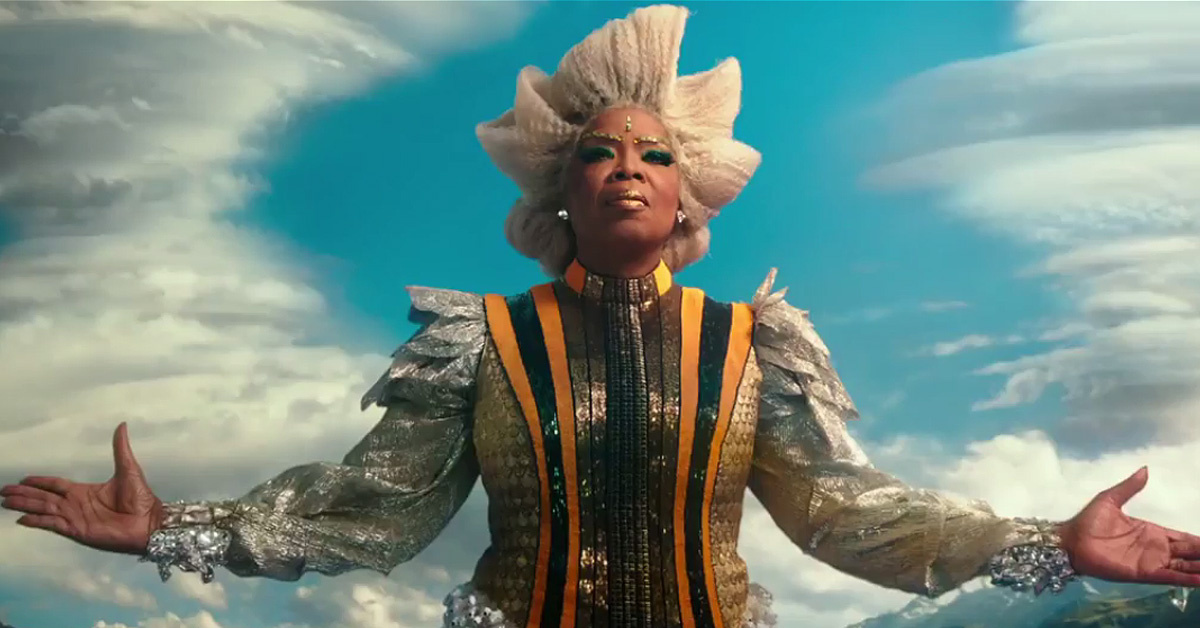 Count me among the group who was shocked that DuVernay didn’t receive an Oscar nomination for Selma, one of the best films of the year and a movie that her hand helped sculpt.  But she’s not an experienced Hollywood director, and so we can’t just trust that all her films will be great, that she has the magic touch that we need to rush to the theatre to see.  This movie, for example, looks odd at best, and I predict that it goes the way of Tomorrowland.  I don’t trust these actors, none other than Chris Pine anyway, and I don’t think we’re about to see a surprising success.