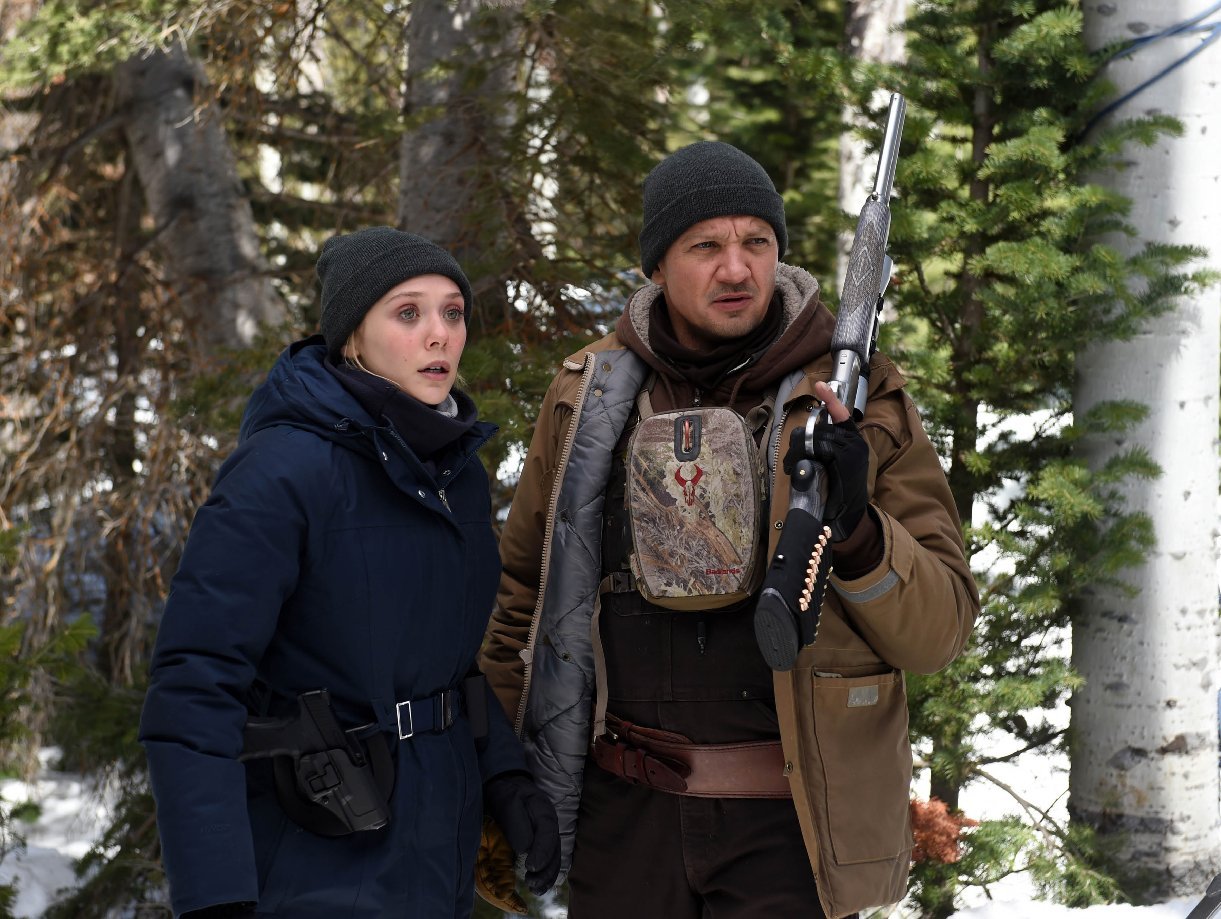 I’m torn, because if Sheridan can write Sicario and Hell or High Water, two phenomenal films, then I should trust that he can write Wind River, that it will be just as strong and raw and wonderful.  But he’s not a director, and perhaps his teaming up with the right filmmaker in those other movies is what made them special.  Also, Elizabeth Olsen is no Emily Blunt and won’t be able to pull off the same badass role.  Renner, he’s cool, but do I believe him as a wilderness hunter and as someone who can pull off the sentence, “I kill predators”?  I’m really skeptical that this film will turn out as good as I want it to, but I’m also willing to give it a fair chance.