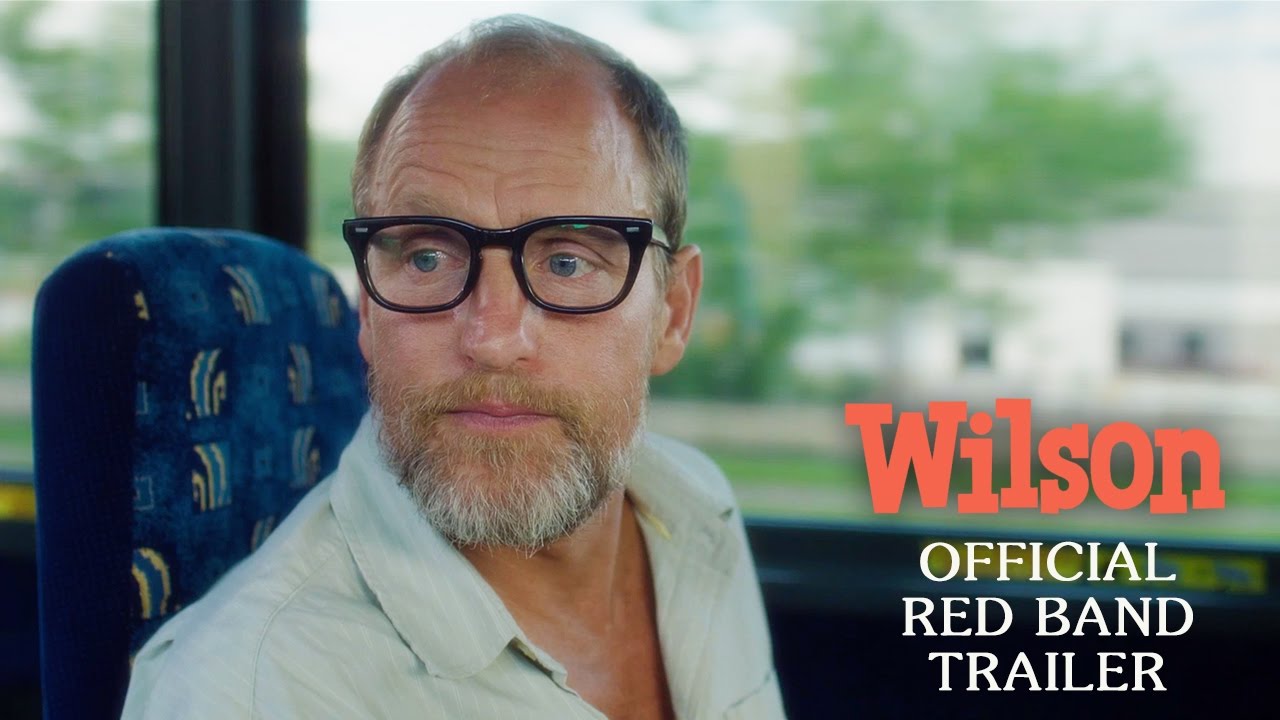 I’m really at a loss.  I don’t know what to think.  I’m at least interested in the graphic novel; I think with this character there could be something hilariously wrong about it.  But as far as a movie goes, it’s hard to tell if the wit will translate, especially with Harrelson as the lead.  He’s fine in moments, but generally he’s not an A-class actor, and neither is Dern, for that matter.  I am curious though, this trailer at least did that, so we’ll see.