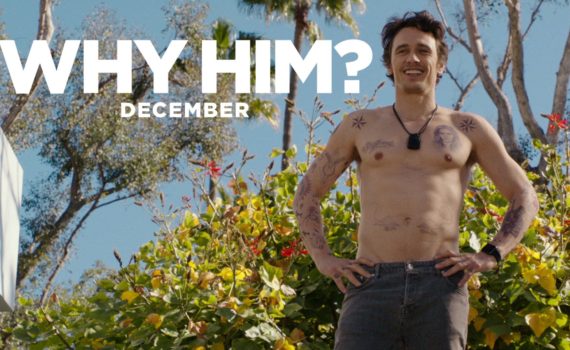 Nope.  Not gonna do it.  From the director of Along Came Polly and I Love You Man?  Starring a shirtless, drug-addled James Franco?  And seriously, Megan Mullally back from the grave?  This looks like anything but comedy, more like taste torture.  I would say “no thank you” but that doesn’t seem in keeping with the theme of this film.  So, instead, “fuck no”.