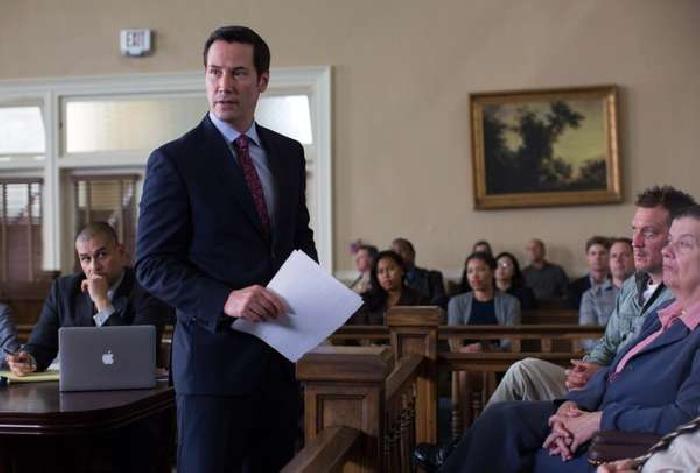 I can’t get over what Renee Zellweger has done to her own face.  She was once a beautiful, talented actress, someone very special.  I know your appearance doesn’t all of a sudden take away your acting talent, but god is it distracting, and it’s really hard to take her seriously now.  I feel bad for her; what could have possessed you to do that, what must you think about yourself and what might happen to your career as you age, to make that decision?  But putting her aside, the rest of the movie looks awful as well, from Keanu to Gugu, from the director to the recycled courtroom action.  I pass, with fervor.