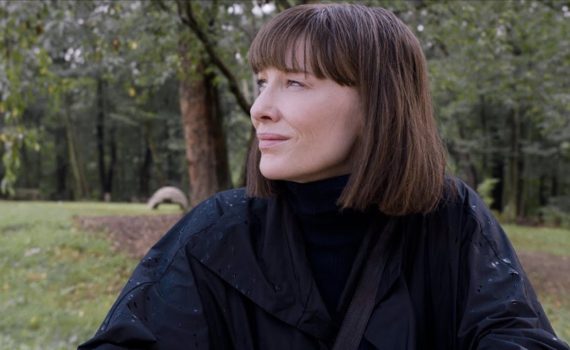 I’m shocked at how bad this movie looks, but it also makes sense now that I haven’t heard a word about a movie starring Cate Blanchett and directed by Richard Linklater.  A film with that pair ought to be on everyone’s lips, but there’s obviously a reason this one isn’t, and that reason is that someone higher up knows that this project is going to completely bomb.