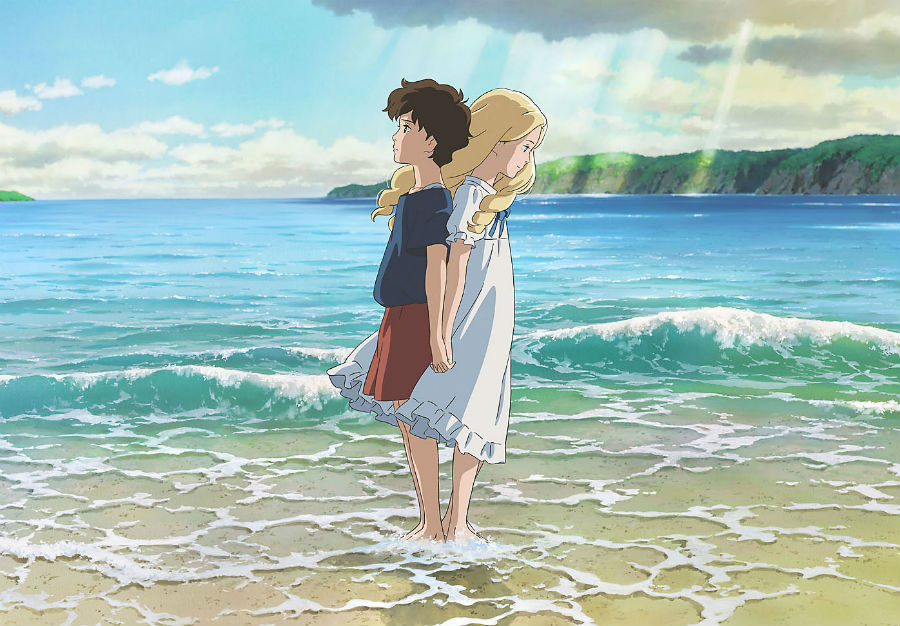 I don’t know much about this style of film, but these appear to be the movies to watch.  Yonebayashi had a hand in Princess Mononoke, Spirited Away, Howl’s Moving Castle, Ponyo, The Secret World of Arrietty, and The Wind Rises.  I think that’s a complete list of top Japanese animation, all written by the great Hayao Miyazaki.  So, not that this is my genre, but I think perhaps I should look into to.