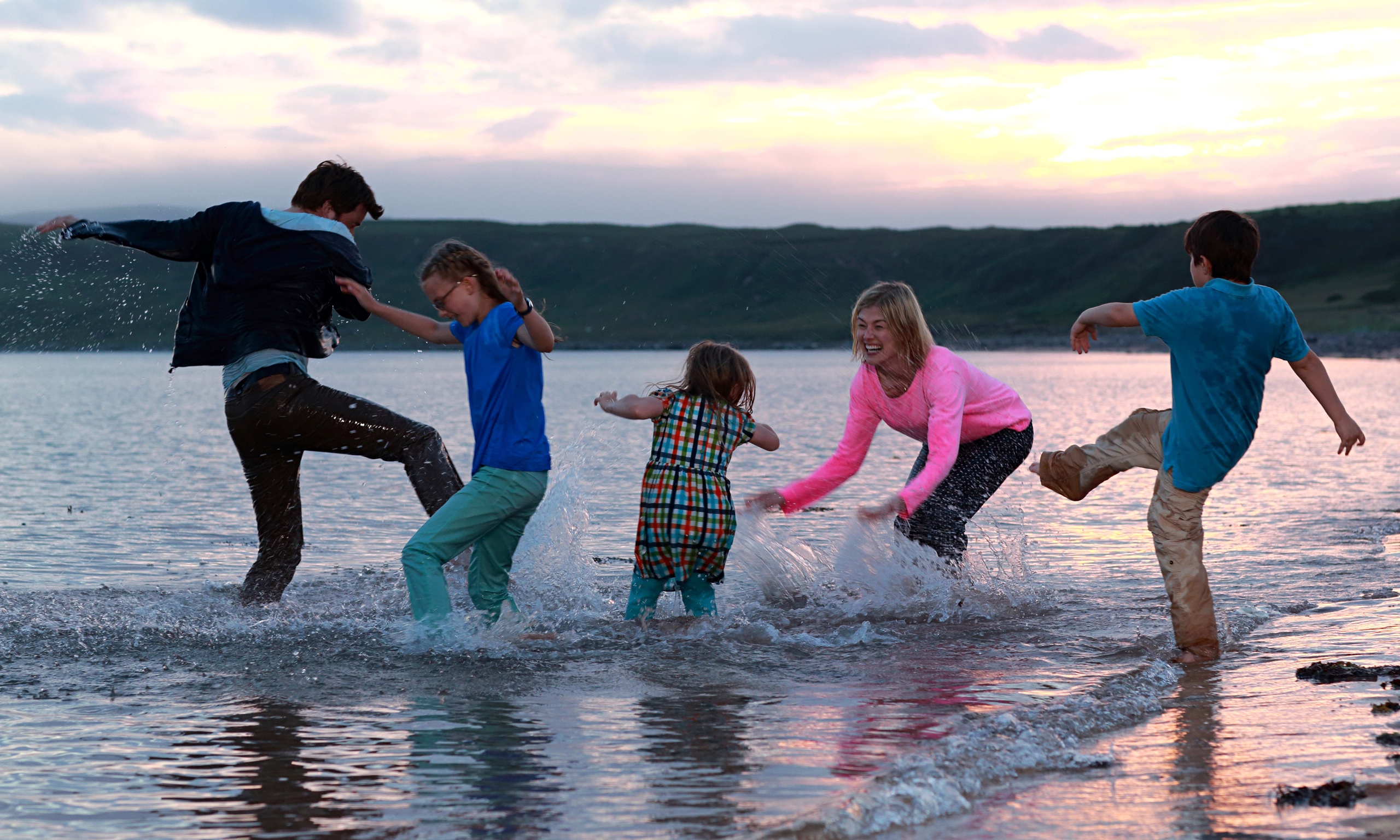 Is this the British version of Alexander and the Terrible blah blah blah?  Where a bunch of good actors get together and pretend like they don’t know what they’re doing, producing a “family film” that I wouldn’t show to my kids if it were the last movie on Earth?  I don’t know who watches stuff like this.  Pike & Connolly should be embarrassed.