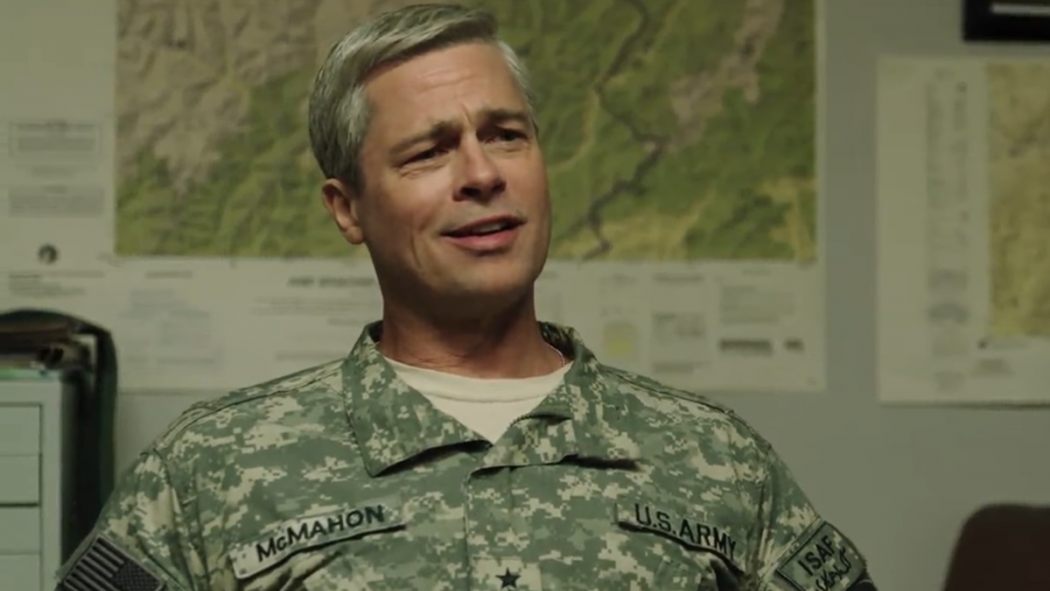 Another big Netflix release and another possible step in the direction of major motion picture production.  This time Brad Pitt is on board, which is a gigantic deal.  His name alone gives Netflix credibility, and I can’t wait to see what this company does next.  As far as the film goes, a satire about the inability to run a successful campaign of a war we shouldn’t be fighting?  And look at the names on this cast list: Pitt, Swinton, Poulter, Anthony Michael Hall, Ben Kingsley, Emory Cohen, Topher Grace, Alan Ruck, Meg Tilly, Scoot McNairy; where do I sign up?