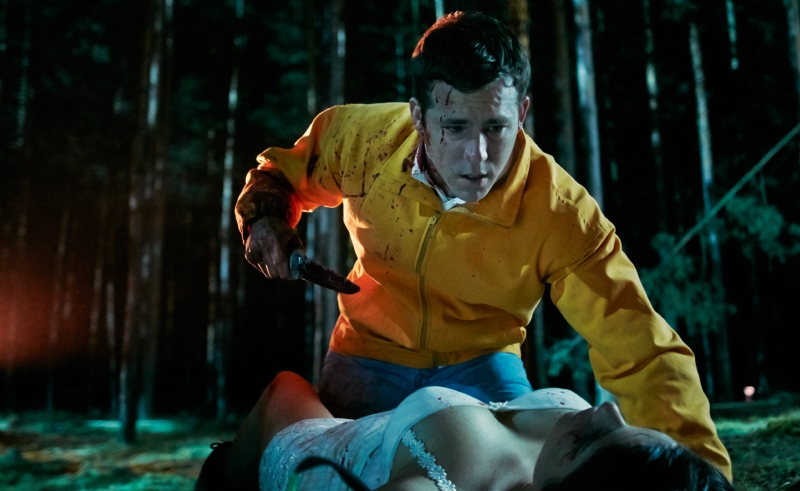 I still like to think of Ryan Reynolds as the funny one from Two Guys, a Girl and a Pizza Place.  I guess that was about fifteen years ago and I should probably move on, but to what purpose?  It’s not like he’s done one single excellent film since that time, and I doubt this one breaks the streak.  It just looks weird for weird’s sake, not originally & purposefully off-kilter.  He’s doing like nine movies this year, so maybe one of them will stick.