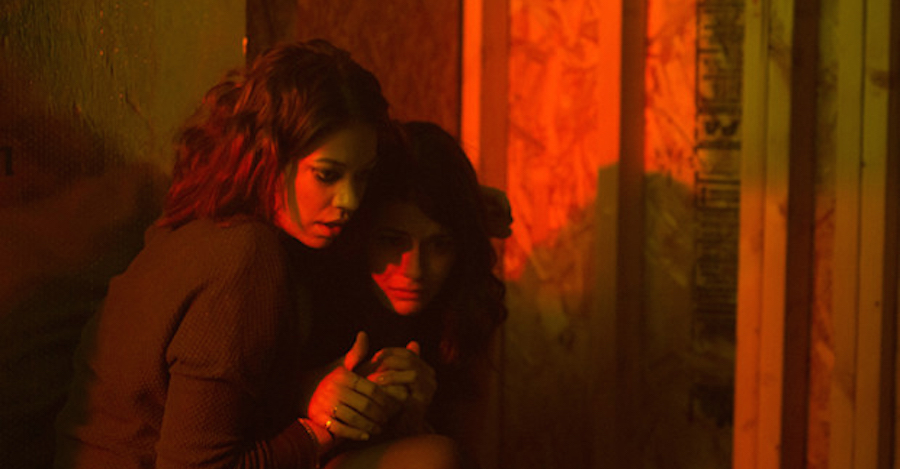 Catfish, some Paranormal Activities movies, Nerve, and now Viral; at least this directing duo is consistent with what kind of film they make & I don’t watch.  It’s horror with a twist, or so they attempt, and I guess there’s a niche for that, though I doubt I’ll ever be a fan.  I like zombie movies as much as the next person, but this format seems very, very young, and probably quite bad.