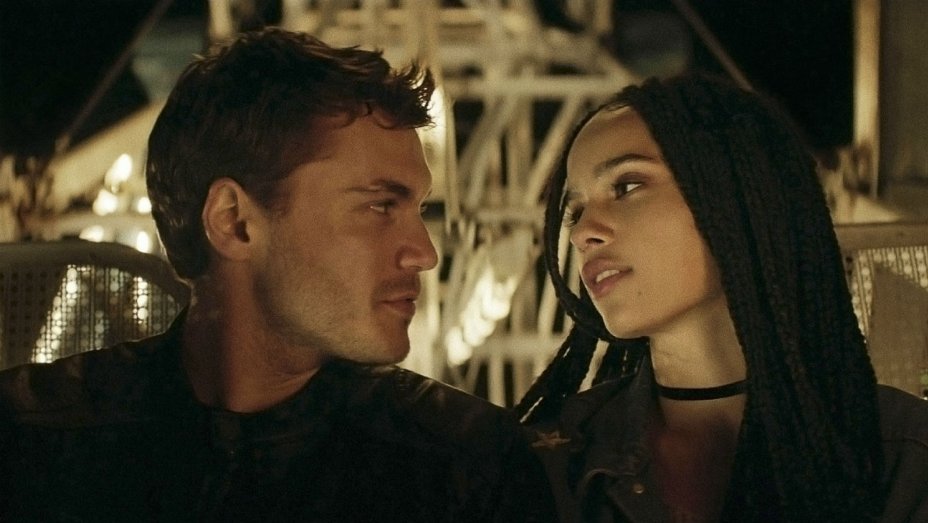 I’m intrigued but not swayed.  I like Hirsch, he’s solid, but there’s a lot he’d have to put on his shoulders in order to make this movie a success, and it doesn’t look like he’s allowed that freedom.  It looks like the film got away from the director, and that’s judging by an edited trailer, I have to imagine that the film itself will be even more OOC.