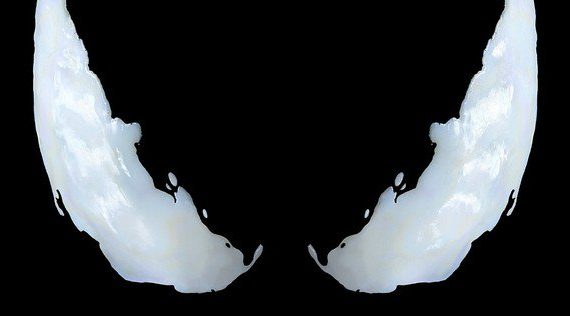 I don’t know much about Venom; I thought he was a villain, but apparently he’s an anti-hero?  I’m fine with watching Tom Hardy in a role like that, he’s incredible, I’m just not sure about the value of this film.  It looks pretty cheap and like they aren’t trying very hard to original/edgy/interesting.  I love Riz Ahmed though, I’m glad he’s here, so I’ll watch this just to see him and Hardy in another piece of the Marvel Universe.