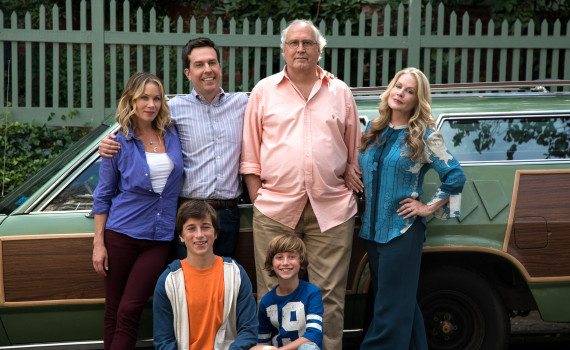 I missed this trailer because apparently IMDb doesn’t put up red bands.  Well, I don’t understand how this is a red band trailer.  Because a kid said bullshit?  That’s lame.  And I think the entire movie will be just as bad as this trailer.  Swimming in poop, really?  I almost feel like Helms & Applegate are above this, and that’s saying something.  I like the original as much as the next guy, but this looks dumb.