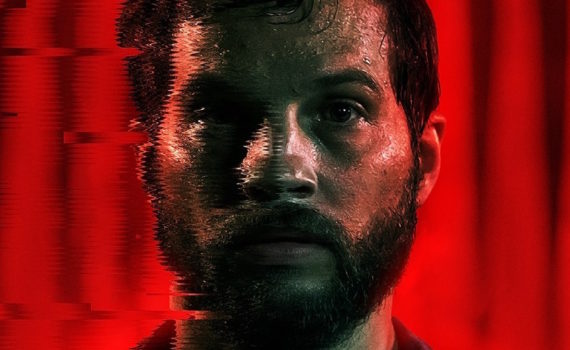 Don’t watch this Red Band trailer unless you’re ready to see some heads exploding and arms breaking in half; you’ve been warned.  It’s gruesome, it’s wild, it’s bizarre, but I wonder how good it’ll actually be.  It’s like a horror/sci-fi/John Wick hybrid, and I think that could work, in theory.  In reality, a lot would have to go right, but I think there’s reason to give this film a chance.