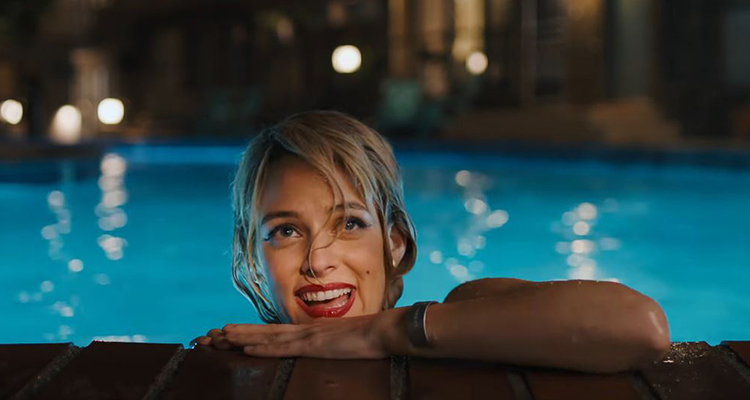 How absolutely bizarre.  DRM wrote & directed It Follows, which earns him a little trust, and with these actors behind him, I’m ready to believe that this film will be as wonderful as it seems to have the potential to be.  BUT, I also think it looks like a strange re-imagining of (or at least in the vein of) Inherent Vice, which I didn’t really like.  Big Lebowski did that whole, trippy, random, neo-noir thing quite well, but how many others have repeated that success?  Can this?