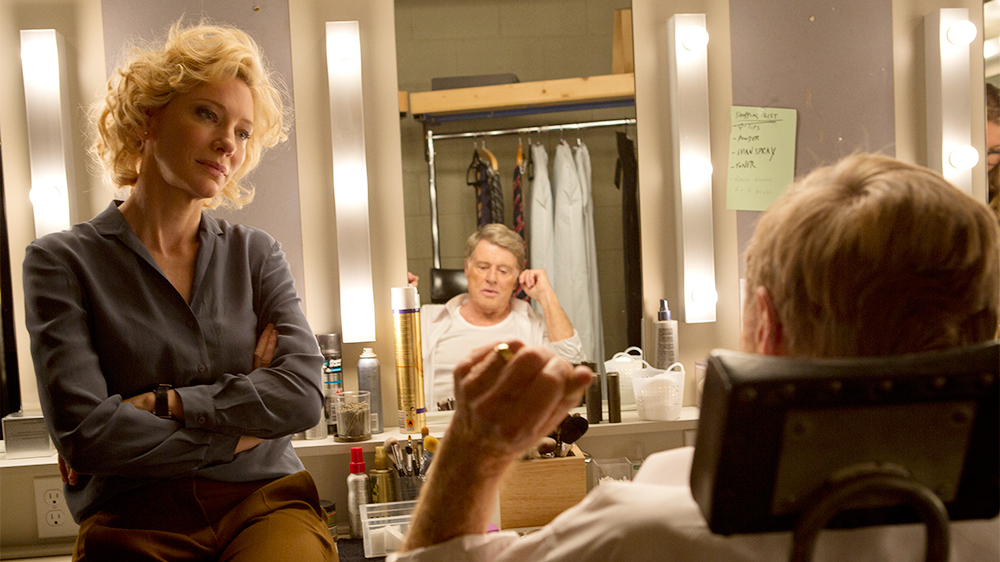 I’m torn between loving Cate Blanchett and hating Topher Grace.  And really, that’s a good analogy for my mixed feelings towards this film.  Blanchett represents that parts I like: realism, raw emotion, depth beneath the surface.  And Grace becomes the epitome of what I don’t want: Hollywood, cheap ploys, standard lines.  Ultimately, does this film become a great character portrayal or a throwaway thriller?