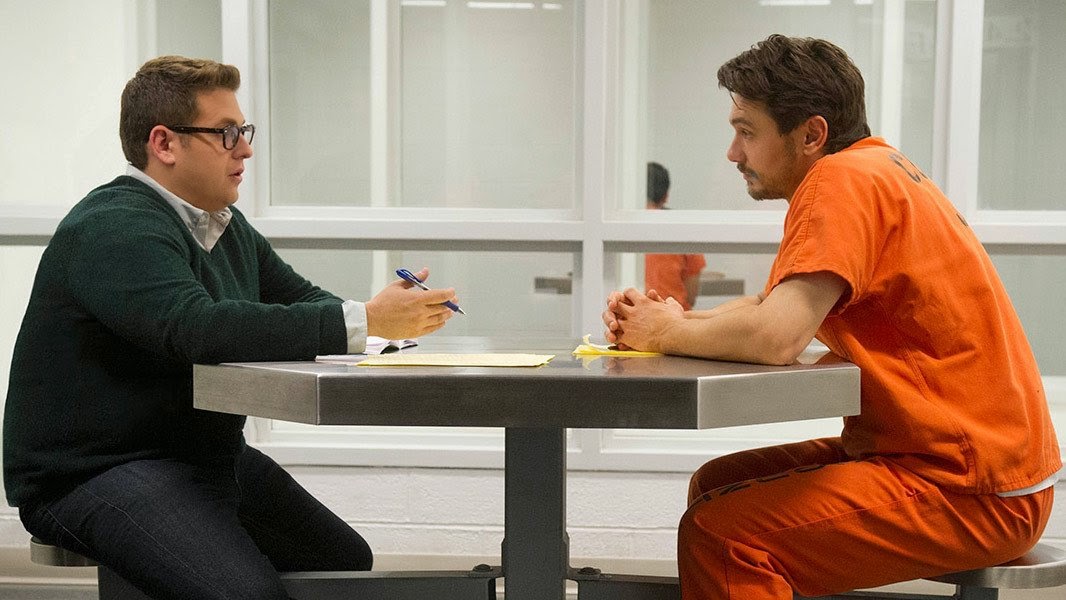 I kept waiting for the punchline, like they were making a mockery of a serious movie for an Oscars commercial or something.  I mean, come on, even the title is a spoof; True Story, the dramatic true story about something that may or may not be true.  And when I realized they were being serious I also realized that this film will be terrible.