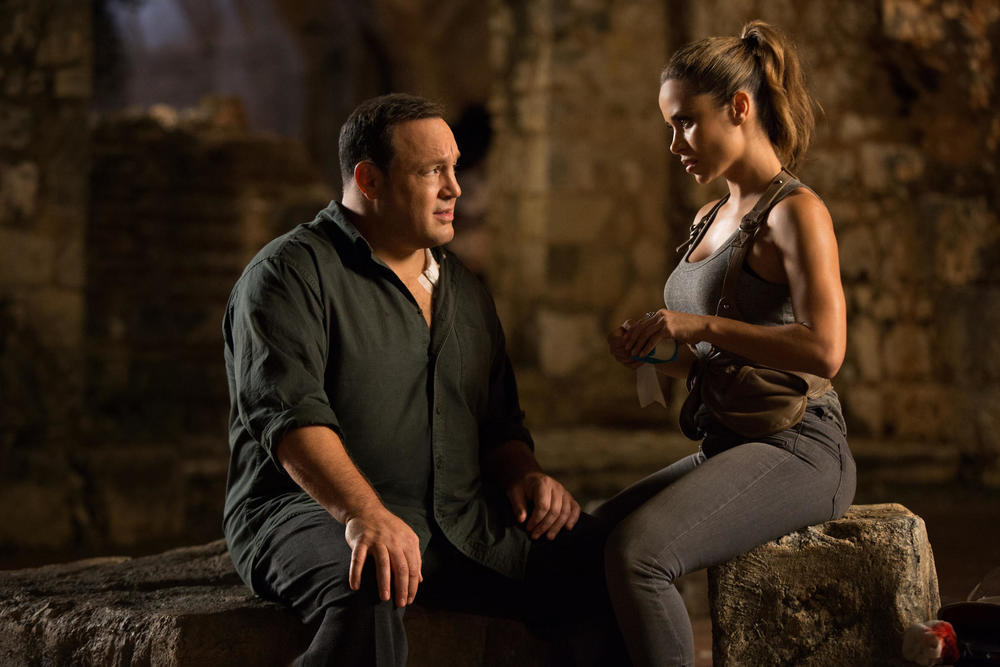 I almost let this trailer pass by without a comment since, of course, it’s going to be ridiculously stupid.  And didn’t Netflix just do a dumb spy movie with Adam Sandler that is equally as bad?  Well I watched the trailer just in case, and yes, it’s going to be the worst movie ever made.  Kevin James is a no-talent ass clown, as the saying goes, and the fact that he’s famous is an insult to, well, everyone.