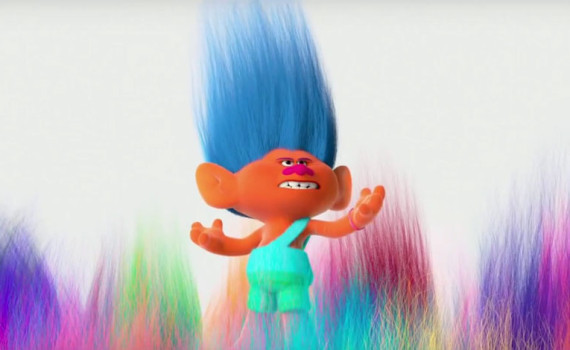 Odd already, and it’s just a teaser.  Dreamworks can’t be trusted in the same way as Pixar, so I have doubts about how this film will turn out.  I like the voices and sure there’s a bit of nostalgia surrounding the toy.  But can we expect the same humor as all the Shrek movies?  That’s not something I’m going to rush out and see; I didn’t love them when I was a teenager, I don’t think I’ll love their cousin as an adult.