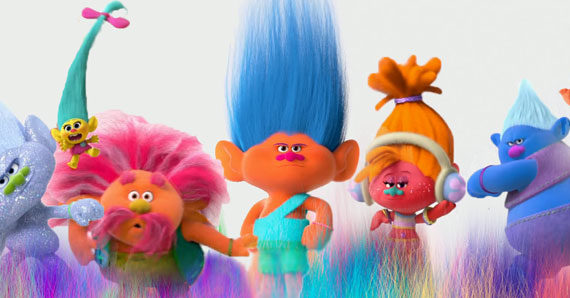 I was tired of this movie halfway through the trailer, burned out on happy songs & glitter.  Also, I don’t like Justin Timberlake music, and I imagine this soundtrack will feature it way too much.  Anna Kendrick I dig, and rest of the cast looks …interesting: Zooey Deschanel, James Corden, Russell Brand, Jeffrey Tambor, John Cleese, Gwen Stefani.  I think I’ll pass though; it just looks too silly.